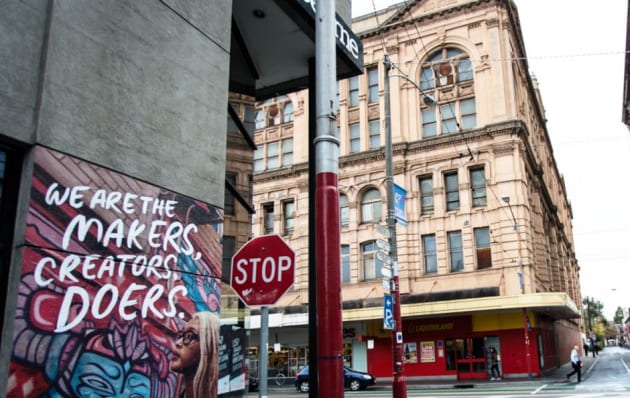 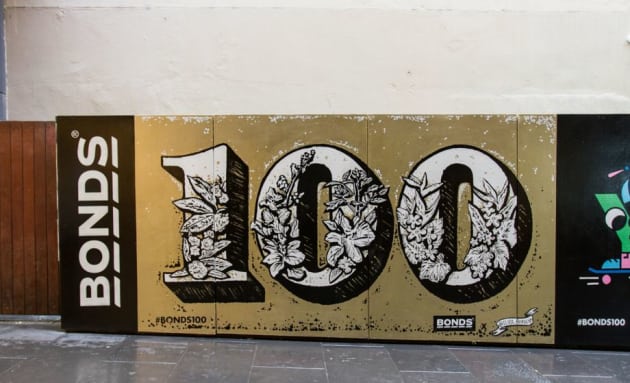 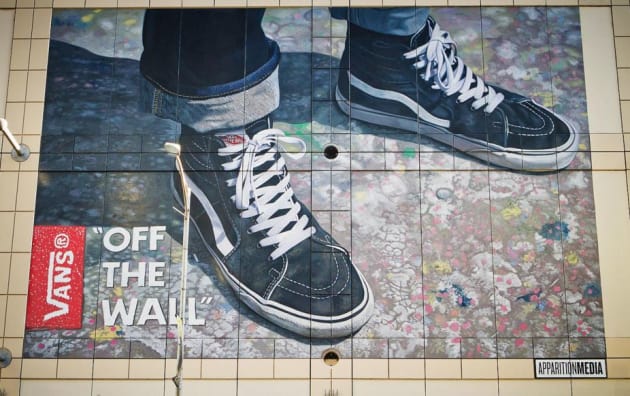 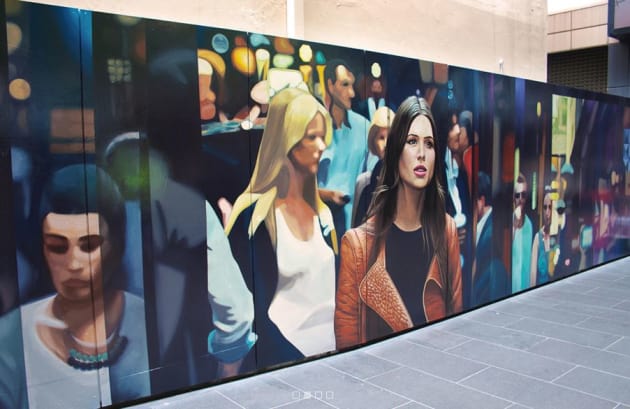 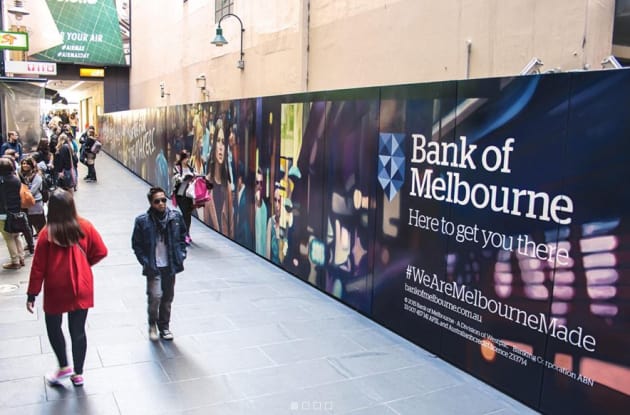 Outdoor company, Apparition Media, which exclusively paints murals for advertisements, is reaping the benefits of a push for authenticity by brands.

Apparition Media was formed just three years ago by Tyson Hunter, Tristan Minter and Hamish McBride, who thought the old way of signwriting could be a novel approach in a fragmented media market.

Hunter tells AdNews that while all three have come from outside the marketing industry, Apparition Media’s unique way of getting cut through has seen demand for painted branded murals explode in the past six to eight months, with the company now working for brands including Coca-Cola, Village Roadshow and Vans.

“There is a massive focus for brands on authenticity; all brands are trying to come across as authentic and in an age where there is so much media, it’s hard to cut through that market,” Hunter says.

“What we do has a handcrafted, human element to it that not many other channels can offer. Half the time people stop and take photos and it’s not even consciously because of the branding – they’re watching these people painting. That’s the best form of marketing you can do.”

The Melbourne based company got its first gig in December 2013, working on a mural for Coca-Cola’s coloured cans campaign. Hunter says it tends to be a popular medium for brands across sectors including finance brands like Bank of Melbourne, alcohol companies like Corona and film and gaming including its most recent mural for the new Captain America film.

Beyond campaigns, Apparition Media has also had brand support from the start; with Dulux sponsoring the company as its paint supplier.

While it has been servicing Sydney clients for some time, Apparition Media is now looking to expand, setting up a permanent Sydney office and three premium mural sites in Woolloomooloo, Bondi and Surry Hills. It’s also looking to recruit local Sydney artists to bolster out its offering.

Although its bread and butter might be paint and paintbrushes, Hunter says the company is fully equipped for the digital world, with organic reach onto social one of the most tempting parts of its product offering for brands.

“Part of our biggest offering is the fact that people share it online and that’s just from people walking past and stopping, staring, taking photos and taking videos and sharing it online,” Hunter says.