OPINION: The iPad Mini and Apple's seat at the throne 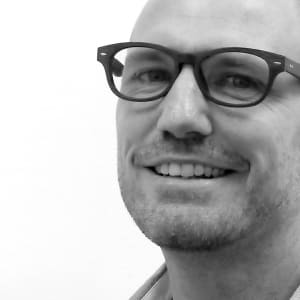 So, the iPad mini. The buzz is understandable given the world's appetite for mobile devices is marching forth at an ever increasing pace. But how next generation will this hyped product actually be? It is not exactly revolutionary, rather it’s Apple’s attempt to tweak what we already know to gain further market control at the expense of its competitors. To be blunt, Apple is going for the kill.

Essentially, Apple created the tablet market. The iPad now accounts for 25% of Apple's overall sales. They launched it even though people questioned the need for such a device. Early adopters jumped into using them. Now Samsung's Tab, Amazon's Kindle, Google's Nexus and Microsoft's soon to be launched Surface are all looking to find their space on Apple's podium.

Any brand entering this market must understand consumers love Apple. We forgive them even when they frustrate us. This means annoyances like the recent Apple Maps (or the original iPod battery) are forgiven. This is an uphill battle for other brands and means product revolution instead of evolution must take place before they consider competing with Apple.

As the tablet market matures, Apple's delivery of a smaller iPad is an evolutionary step to drive their growth. Smaller size and a low-end price will make sure they defend their number one spot.