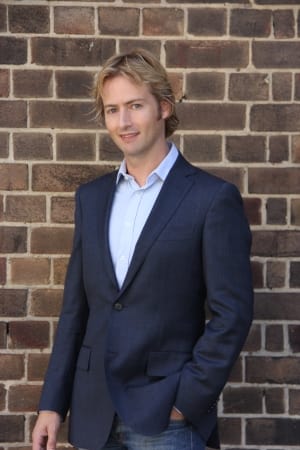 OMD has appointed Russ Mitchinson to lead strategy across the McDonald's business following his departure from Leo Burnett.

The appointment sees Mitchinson move media side after a role at Leo Burnett Sydney where he was head of strategy. Mitchinson's role became redundant after Leos moved its strategy function to the 'Connect' model headed up by Emma Montgomery.

Mitchinson previously worked at DDB as a planning partner which saw him work on the McDonald's account for more than five years.

He also sits on the board of the Communications Council and previously chaired the Account Planning Group.

“We are absolutely delighted to welcome a strategist of Russ’ calibre to the OMD Australia team,” Jarrett said. “His experience will inject a fresh approach to our thinking and help drive forward our strategic output for both McDonald’s and the wider agency”.

Mitchinson will be based in OMD's Sydney office and his appointment is effective immediately.

“We live in exciting times, with new and unexpected ways to engage consumers in ideas which can come from anywhere,” Mitchinson.

“I bring a deeper level of brand knowledge, and always put people first. I've consistently respected the quality of thinking from OMD, and I look forward to driving the strategic product and helping to grow the business.”