NOVA and oOh!media - A conversation with Cathy O’Connor and Peter Charlton 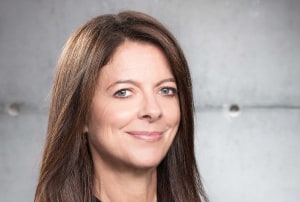 Cathy O’Connor, the new CEO of oOh!media, and her successor at NOVA Entertainment, Peter Charlton, sat together to watch the announcement of their respective moves.

Peter, who was chief commercial officer at NOVA before being made CEO: “We knew what was about to happen but our heads were still spinning.”

Cathy, who spent 12 years as CEO of NOVA before getting the oOh!media gig: “We’re both sitting here with new jobs.”

Her first task when she moves to the outdoor media specialist early in 2021.

“As a new CEO I am going in there to work with a new team in a new business, so there's obviously a fair amount of getting acquainted,” she told AdNews.

“From where I sit from the outside, looking in, the opportunity is attractive to me, notwithstanding that 2020 has been a tough year for everyone in the media.

“I'm really interested in just building on all of the great things that it does. It's a wonderful media brand in Australia and in a sector that's got strong structural growth prospects. There's a lot that can be done to continue to build on the work done by Brendon and his team.

“It’s about getting across the product, the people and then resetting the strategy for the future.

“I'm particularly interested in the data strategy. They are becoming increasingly sophisticated around the audiences they do deliver.”

O’Connor is only the second CEO at oOh!media, following founder Brendon Cook.

“The history books would tell you that I actually followed the founder of NOVA (Paul Thompson) into Nova as well,” she says.

“I'll be able to bring something different to the business ... some of my own particular experiences and approaches to leading media businesses.”

Peter Charlton is taking over as CEO at NOVA.

“This is what succession planning should look like,” says O’Connor.

“Peter and I've worked hand in hand together on the business. He's led commercial for eight years and that's been the biggest part of our success, the ability to keep driving our revenue share and our revenues and outperforming the market.”

Peter: “We’ve worked together on the strategy for the future of the business for a long time and that doesn't change.” 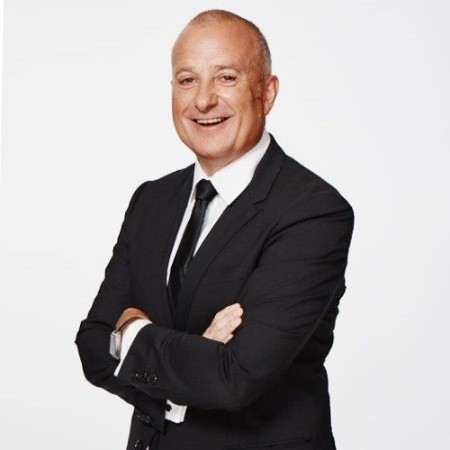 The team at NOVA is energised, he says.

“We've got a really strong executive team that has got success behind it and has a pretty creative vision of what our strategy is,” he told AdNews.

We’re in a good place. Even through the difficulties of COVID audiences seem to be pretty robust in the audio space.

“I've just got to keep steering that course and get us back to back to new growth, as well as continue to build up the digital footprint.

“Although there have been huge challenges for all of us during this period, I think there’s been a tipping point.

“I think the consumer has discovered new ways of listening, finding new devices, which makes it a more compelling media, not just for us to build new content but also for advertisers.

"The shifting consumer habits have really energised us to build a bigger, better, greater content.”