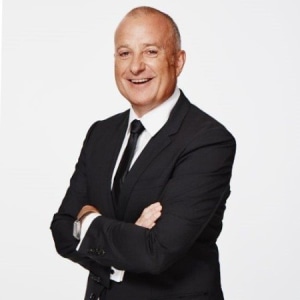 Nova Entertainment has named Peter Charlton as its CEO, following news that current CEO Cathy O’Connor is leaving to join oOh!Media as CEO.

Charlton, who has been chief commercial officer at the radio network since 2018, will take over on November 2.

“Our ratings success this year has demonstrated the strength of NOVA and the creativity of all our team. Peter and Pete have the operational and commercial experience to accelerate that success and our growth."

Charlton has been at Nova for eight years, joining in 2012 as group sales director.

“I am honoured to be appointed as CEO and have the opportunity to lead the talented and hard-working team here at NOVA,” Charlton says.

“Under Cathy the company has gone from strength to strength and we have the right people and the right culture to continue to build on our success.”

Nova has also named Peter Colosimo, who has been with Nova for seven years, as its new chief operating officer.