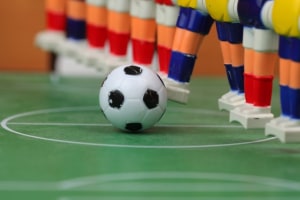 The deal starts with the UEFA Super Cup in August.

Stan Sport will live stream all 420 matches across each season as part of the three-year deal.

This acquisition is consistent with Stan’s strategy to invest in incremental exclusive sport broadcast rights, focusing on driving its long-term subscriber growth.

The deal will mean increased costs for Stan. Reflecting Stan’s share of sports rights costs and the associated production, marketing and technology costs, Nine expects that Stan Sport will report costs of around $70 million - $90 million in the 2022 financial year.

Stan Sport, since launching in February, has gathered active subscribers of more than 150,000.