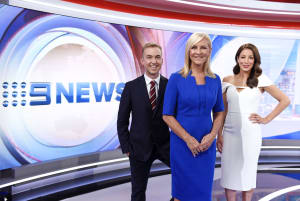 Nine's roll-out of regional news bulletins is helping reinvigorate advertiser interest at a time when regional media, particularly newspapers, is in decline.

The network, in partnership with Southern Cross Austereo, is rolling out 15 local news services across the country and has already launched bulletins in Canberra, Illawarra and the Central West and Riverina regions of NSW.

Local Nine News bulletins in Victoria, including Albury, Shepparton, Bendigo, Ballarat and Gippsland will be rolled out over the next couple of weeks followed by seven regional news services in Queensland in July.

“Regionally, it is the population of Melbourne and Sydney combined. It's a significant part yet the trend in media buying has been that the volume of revenue spent in regional areas per capita has been underwhelming.”

Although 39% of Australians live in regional areas, less than one in five ad dollars are spent on regional TV.

There are several factors that explain the bias towards the big smoke aside from it's larger population base. Country regions tend to have older populations that are less likely to spend on many goods than young to middle aged adults, or so the theory goes.

Country media is also more fragmented that in the city with different radio stations in just about every regional centre. Even regional affiliates, such as Southern Cross, Prime Media and WIN do not cover every part of the country.

SCA tackled the fragmentation when it decided to rebrand 68 radio
stations into two primary brands – TripleM and Hit – with a few notable
exceptions. 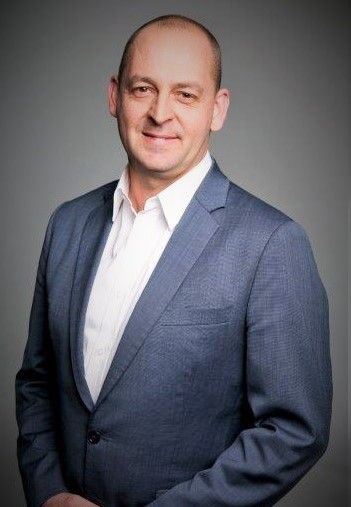 The investment in journalism is also admirable. Nine is employing 80 new journalists and editorial staff in regional areas and 30 in metro hubs to boost its regional news coverage, building on the 1,400 regional staff that already work across 68 radio signals and 30 TV
sub-markets across the group.

“It's creating a lot of positivity from clients in regional markets towards the fact we're investing there. Clients are aware that they're losing newspaper, they are aware they're losing voice in market. Our inventory is certainly more demanding and we're maximising this as best as we can to get the revenue result,” Lenarcic says.

“Our ratings and share performance have been very strong since going from that Ten to Nine brand in regional Australia. In some regional markets our revenue share has increased by 50% to 75%.

“Where metro free-to-air might be pretty tough, we can see a flattening and certainly more of a positive growth opportunity in regional Australia with more focus on free-to-air.”

Helping drive sales is the ability for SCA and Nine to sell multimedia packages – TV, radio and online – to advertisers across multiple regional areas.

“With over 20,000 accounts across the country, a lot of these small businesses are owner operated or sole traders and the murkiness of what digital is bringing to regional Australia is very complicated,” Lenarcic says.

“We're more of a one-stop shop or, in a way, a small agency in some of these markets where an account manager can provide advice on TV, radio and digital exposure.”

Nine's investment in local news and journalism takes this mantra to next level. It also rows against a tide of job cuts, shrinking newsrooms and the centralisation of regional bureaus across the country, which is a win for regional communities, advertisers and the media industry.