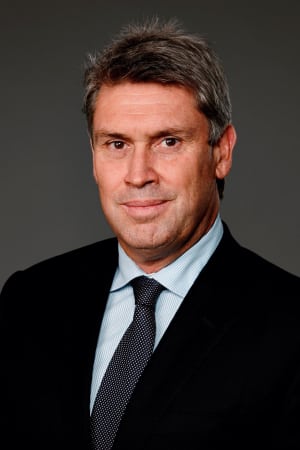 Fresh from talk from several buyers that Ten would take points from Nine and Seven, Nine has issued a profit downgrade, blaming a “softer than anticipated free-to-air advertising market”.

It issued the profit warning to its investors via the Australian Securities Exchange on late-Friday, saying that for the 2015 financial year it is now expecting to book $285 million to $290 million, down from previous guidance of about $311 million.

The 9.1% to 7.2% downgrade was brought about by what Nine called a softer market in May and June.

It said it was now forecasting the free-to-air market to decline by a low single digit figure, rather than the circa 2% growth it had been expecting.

At the time of writing, Nine's shares were down over 16% for the day after a broad sell-off on market open. However, shares have bounced back slightly.

While May and June were softer than expected for Nine, there are signs that it could get worse for Nine with Ten's resurgence in 25-54s driving renewed interest in Ten from buyers and analysts.

On Thursday, Credit Suisse analyst Fraser McLeish told AdNews that he was tipping Ten to take share from Nine and Seven in the next round of negotiations.

The sentiment was backed up by several buyers, who spoke to AdNews on the condition of anonymity.

One buyer said Ten's performance in 25s to 54s was remarkable given the category as a whole has shed 9% year-on-year, a figure which was broadly backed up by several sources, although some said the damage wasn't quite as bad.

Buyers also pointed to some surprise surrounding ratings for Nine and Seven's reality formats, and said it was getting more difficult to predict future performance in an environment where audiences were fragmenting to different platforms.

However, buyers said it expected programs such as The Voice to act as a major lure for Nine in the second half of the year.

After seeing its own shares dive 11.4%, Seven West Media has come out to calm investors on the state of the advertising market.

In a statement to the market mid-afternoon, Seven said that its own guidance of a $205 million to $215 million profit after tax for the 2015 financial year would remain unchanged.

It pointed to it gaining the highest share margin against its nearest competitor since 2011 and said its Olympics packages, which are in market, had garnered a “very positive” response.

Interestingly, shares in Ten Network Holdings finished today's trade up about 2%, at 24.5c, suggesting shareholders had read Nine's advertising woes as a result of Ten clawing back more market share.