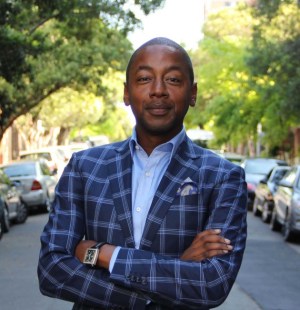 He takes on the newly created role of MD and sales director at the network and replaces former MD Ray Wardrop.
Bingwa is a power player in the region and was named MD of Initiative Perth in 2015 in addition to his role as MD of IPG Mediabrands in the region and has led the agency’s strong growth since then.

Prior to joining IPG Mediabrands in 2015, Bingwa was a partner and led media at full-service agency 303 Mullen Lowe for 16 years.

“Creating this new role in Perth is another great example of our desire to challenge the way things have always been done,” says Michael Stephenson, Nine’s chief sales officer. “Clive will bring a new perspective to our business in Perth. He is widely recognised as one of the most strategic media executives in the country and he is a great addition to our team.

“Clive will be working closely with our advertisers and agency partners with a focus on delivering real business outcomes. He has the best Australian content, world-class advertising technology in 9Galaxy and a unique data infrastructure at his fingertips to ensure we are the most effective media partner for every Perth client.”

“Since Nine bought its Perth station five years ago it has significantly increased its investment and now has a growing momentum in the market," says Bingwa.

Nine has also appointed Estelle Cooper as group business director responsible for television sales for Perth. She joins from MCN.