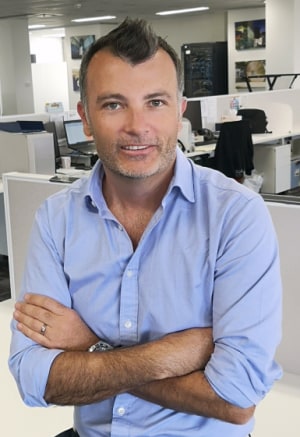 As part of the changes, Nine confirmed there had been a limited number of redundancies within the business in both technology and sales as it shifts its operations to "high-growth products and markets" post-merger.

Rose will be working closely in growing 9Voyager, the first self-serve platform for television and broadcast video on demand (BVOD), announced at the network's upfronts event last year.

“9Voyager is one of our major strategic initiatives in 2019. We have built world-class technology, we have simplified the TV buying process, we will launch with a brand-new proposition for SMEs, and we are ready to open our business to a whole new market."

9Voyager is aimed at giving small-to-medium businesses access to Nine's BVOD platform, 9Now, as it looks to capitalise on its recent growth, following the launch of dynamic ad insertion this year, as well as its growing viewership following the success of Nine's Married at First Sight.

Rose has held several senior sales roles, including a decade at APN Outdoor. Following his exit from the business, Rose launched his own out of home consultancy.

In an interview with AdNews at the time of opening Australian Outdoor Consulting, Rose said OOH had become too focused on meeting monthly sales targets and had lost sight of innovation.

“Nine is clearly focused on growth and I can’t wait to be a part of opening up the business to new markets,” Rose says.

“The Nine+ team will represent all of Nine’s assets to Australian SMEs and 9Voyager’s self-serve technology will give them a brand-safe alternative to Facebook and Google.”