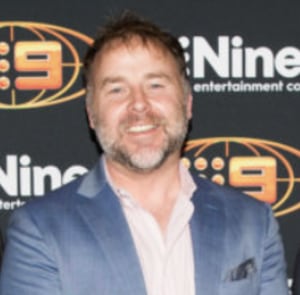 He has also run the AFL Footy Show, the Sunday Footy Show, Footy Classified and was the match producer of AFL when Nine had broadcast rights in the early 2000’s.

"This experience and passion for live sport will enable Brent to add another dimension to the extensive coverage and prominence in our schedule of the NRL, with the biggest moments of State of Origin and Rugby League’s Grand Final annually among the most watched events on TV," Nine director of news and current affairs Darren Wick says.

"In an exciting, changing and challenging environment for sport on free to air television, we’re looking forward to the fresh ideas and energy he’ll bring."

"I’m lucky to already be a member of that family and know first-hand the pride, passion and responsibility that comes with any product branded with the famous WWOS logo," Williams says.

“It’s an honour to be leading the team and I look forward to driving the evolution of Nine’s sports broadcasting and broader sports strategy into the future.”