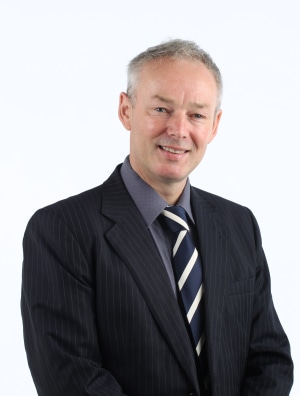 Davies has held senior roles at the publisher in NSW, Western Australia, and South Australia since first joining with a role in the classified advertising team in Melbourne in 1987.

"This is a decision I have been contemplating for some time and I want to thank News' executive chairman Michael Miller for his understanding as I have deliberated with making this choice," Davies says.

"I have been lucky to have worked with such fine colleagues and friends, clients and partners over the many years. I’m humbled by the opportunity News has given me and my family and delighted that along the way we have all made a difference and had much fun.”

Davies will remain in his role until the end of the year, with an open recruitment process to begin to find his replacement.

"Ish has had an extraordinary career and while I tried hard to convince him to extend it further, I understand his decision to call time," News Corp executive chairman Michael Miller says.

"Ish's contribution to News and the communities he worked in is extraordinary, he has enormous energy, a sharp eye for innovation and product development and, above all great irreverence and good humour. We will miss him not only as a valued colleague but as a great friend."