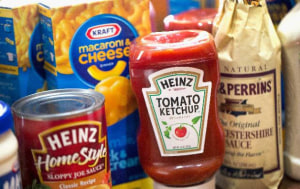 Kraft in merger talks with Unilever

A joint statement from the world’s third largest FMCG company, Unilever, and the world’s fifth-largest food and drink firm, The Kraft Heinz Company, has revealed that the two were in merger talks. The short statement simply stated that Kraft Heinz has agreed to withdraw amicably its proposed merger of the two companies. It said: “Unilever and Kraft Heinz have great reciprocal esteem. Kraft Heinz has the deepest respect for Unilever's culture, strategy and leadership". Four years ago Kraft spun off its international and snack businesses into a separate company, Mondelez International, leaving the smaller Kraft company to focus on US grocery brands.

In an open letter to the Facebook community, Facebook CEO Mark Zuckerberg revealed how he plans to change the social media network in order to tackle fake news, improve how people communicate and to generally make the world a better place. He also speaks about measuring Facebook's progress with more 'meaningful groups', not groups overall; keeping people safe, AI and building an inclusive global community. “Accuracy of information is very important. We know there is misinformation and even outright hoax content on Facebook, and we take this very seriously. ” he said. Click below for the full letter. 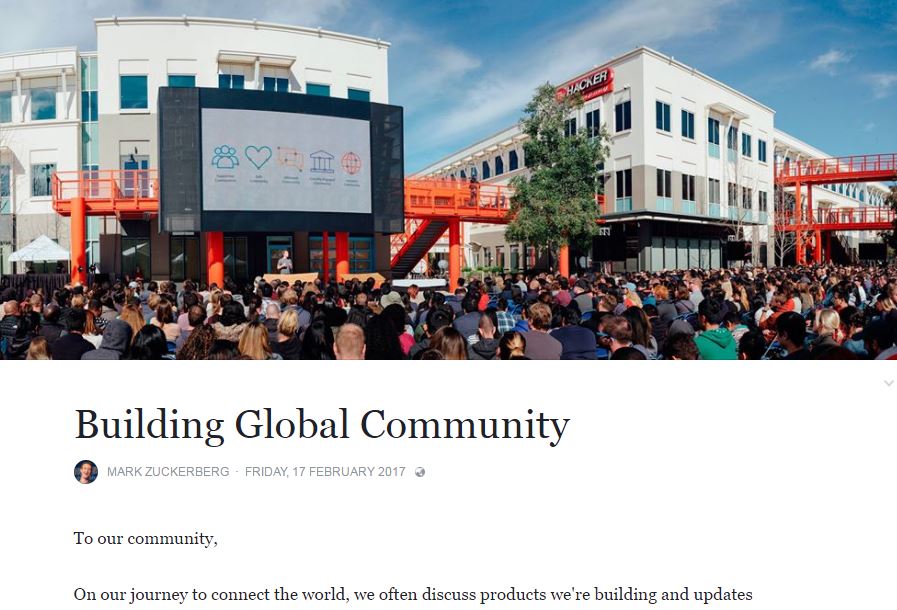 According to Campaign, as YouTube realises that consumers don’t like unskippable ads, starting next year it will stop allowing the 30-second unskippable ad and will focus instead on shorter formats. Google says the move aims to provide a better advertising experience for online users.

Menulog gets experiential with Bondi Lifeguards

As part of an outdoor brand activation Menulog hosted a pop-up event this weekend. The experiential event, by Red Agency, saw a raft of bright green inflatable lounges pop-up at various locations – including Bondi Beach. The campaign kicked off yesterday at the iconic beach with guest appearances from the Bondi Rescue Lifeguards and will continue to pop-up at outdoor locations throughout Sydney and Melbourne until the end of summer. Menulog may be responding to the extreme competition within the delivery-food category, with the increasing popularity of UberEats, Foodora and Deliveroo. 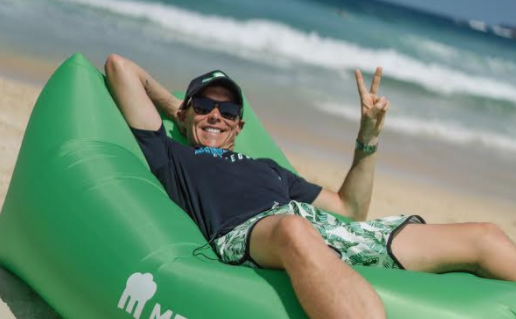 Well-known Bondi Lifegaurd Reidy chills out on the branded inflatable