Agency executive creative director Paul Reardon said the appointments will continue the ethos of fresh modern work and reflected the hiring policy that “the best answers, by far, were sitting under our own roof. At Whybin we like to see our people take big leaps.”

Ford joined the Melbourne office in 2012, while Gopal moved to Australia after eight years at agencies in New Zealand. Prior to joining Whybin, Stoddart worked at McCann Melbourne and Clemenger BBDO and his industry awards include a yellow pencil.

The trio will work alongside Reardon and agency Chairman and Regional ECD Scott Whybin.

Cannes Lions will feature a new stream, Lions Entertainment, covering all forms of audio-visual entertainment.
Launching at the Cannes Lions 2016, on 23 & 24 June in the Palais des Festivals in Cannes, the Entertainment Lion will also include live experiences, gaming, and sport.

Lions Festivals CEO Philip Thomas said the stream will replace the current Branded Content & Entertainment Lions.
“Customers are telling us that entertainment is a huge part of the industry and that work has to be more creative, so we’ve made the decision to reflect this, shine a spotlight on Entertainment and re-examine what it takes to make content that cuts through.”

Entry to Lions Entertainment will be available as a standalone pass, and is included in the eight-day Classic pass.

SpotX has partnered with New-York-based SaaS analytics company Moat to use its technology.

“With Moat's Video Analytics, including metrics beyond viewability, SpotX customers will be able to optimise toward where users are paying the most attention to their videos."

SpotX VP of Demand Kelly McMahon said the decision was prompted by a change in buying behaviour.

“Our partnership with Moat will allow publishers to optimise inventory to meet evolving buyer expectations, and help the market improve inventory performance.”

Arnold brings strong international experience to the role, having worked in executive producer positions in London with AKQA and RGA; as Global Delivery Director for Ford Motor Company at Imagination, and as business consultant for Hirsch & Mann.

Sophie Monk is set to take the microphone for breakfast again, hosting a new Kiis breakfast show, The Summer Fling, in Sydney and Melbourne over the non-ratings period.

Monk will team up with Matty Acton for the show who is currently the anchor for the national Hughesy and Kate Drive Show on the network.

Monk has been a contributor on Kiis Sydney's Kyle and Jackie O's breakfast show since mid this year after leaving her struggling breakfast show on Southern Cross Austereo's 2DayFM station last year. 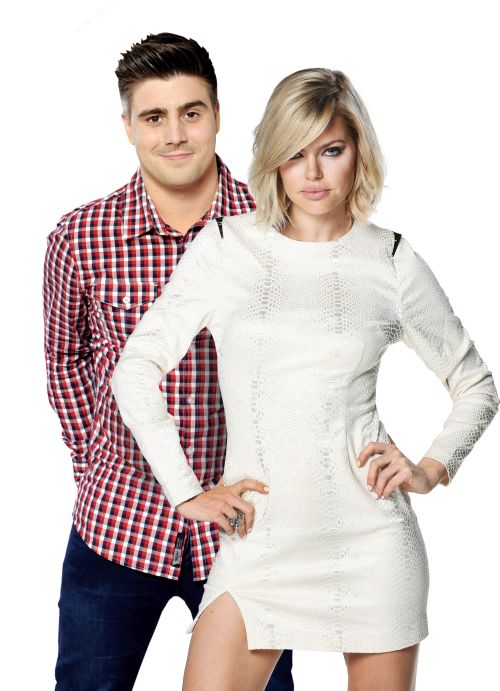