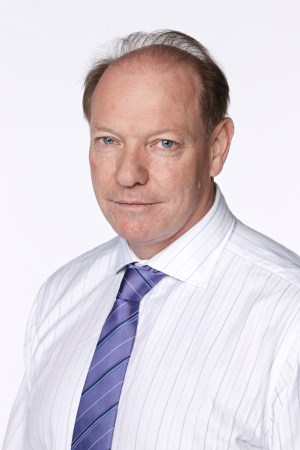 Seven West Media has appointed Dave Barham as the network's head of cricket, following the signing of its six-year broadcast agreement with Cricket Australia. Barham is a former MD of AFL Films and has served as the head of sport for Network Ten, managing the network's coverage of the Big Bash League (BBL) and Australian F1 Grand Prix. The broadcast deal, which runs from 2018 through to 2024, includes domestic free-to-air broadcast rights to 43 of the 59 BBL matches, including all marquee matches and finals, domestic tests, the 2021-22 home Ashes series and key women's BBL games. Seven head of sport Saul Shtein expressed his excitement about having Barham onboard, praising his work around raising the profile of the BBL while at Ten.