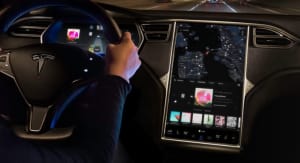 A fifth-grade girl has convinced Tesla founder Elon Musk to run a fan-made ad. According to AdWeek, the pupil wrote Musk a letter that her father (a writer for InsideEVs.com) also posted to Twitter. “I have noticed that you do not advertise, but many people make homemade commercials for Tesla and some of them are very good, they look professional and they are entertaining. So, I think that you should run a competition on who can make the best homemade Tesla and the winners will get their commercial aired,” she said. Within an hour of the Twitter post, Musk said: “Thank you for the lovely letter. That sounds like a great idea. We’ll do it!” he wrote.

@elonmusk Elon, my daughter wrote you a letter for a school project. She mailed it to Tesla, but I figured I'd paste here. Thank you! pic.twitter.com/ntGEL9WCh3

Thank you for the lovely letter. That sounds like a great idea. We'll do it! https://t.co/ss2WmkOGyk

AdRoll MD Ben Sharp has been promoted to VP APAC. Sharp set up the Sydney-based AdRoll office three years ago and since 2014 has ramped up the performance marketing business and bolstered staff to a team of 35. The Allure Media co-founder is also chairman and founding member of the IAB Technology Council. In order to take a closer look at retargeting, programmatic advertising and performance marketing, AdRoll recently launched a State of Performance Marketing Report which found that programmatic continues to shine; full-funnel performance marketing holds value and email marketing has gone dynamic.

Comcast Corp's NBCUniversal has invested US$500 million in Snapchat owner Snap Inc, according to a memo on Friday. Reuters says the move is aimed at driving digital growth as more viewers go online for their favourite content. NBCU is said to be pushing more into digital media, and over the past 18 months it has invested $400 million in online publisher BuzzFeed and $200 million in Vox Media, operator of The Verge and Recode news. The latest investment was made as part of Snap's $3.4 billion initial public offering - NBCUniversal CEO Steve Burke said in a memo to employees. Snap shares surged in their first day of trading on Thursday, closing 44 percent above their $17 IPO price to give the company a market value of $28.3 billion. Shares were last up 8 percent on the day at $26.54.

The employee at creative agency M&C Saatchi who was arrested and charged after making 3D printed guns and attempting to sell them online, has 'resigned' from the agency. Sicen Sun, aged 27, who was an advertising agency accounts manager at the global ad firm, caught the attention of NSW Firearms Squad last week after he created a post on Facebook trying to sell the imitation firearm. Responding to questions from AdNews, on Friday the agency confirmed that he had “resigned” within the 24 hours following the news. The UTS graduate and “former Apple computers techie” printed the firearm using 3D printers inside his Waverley home, that he shares with his girlfriend. Speaking on Channel Ten his girlfriend says he is innocent and that it's simply a hobby. 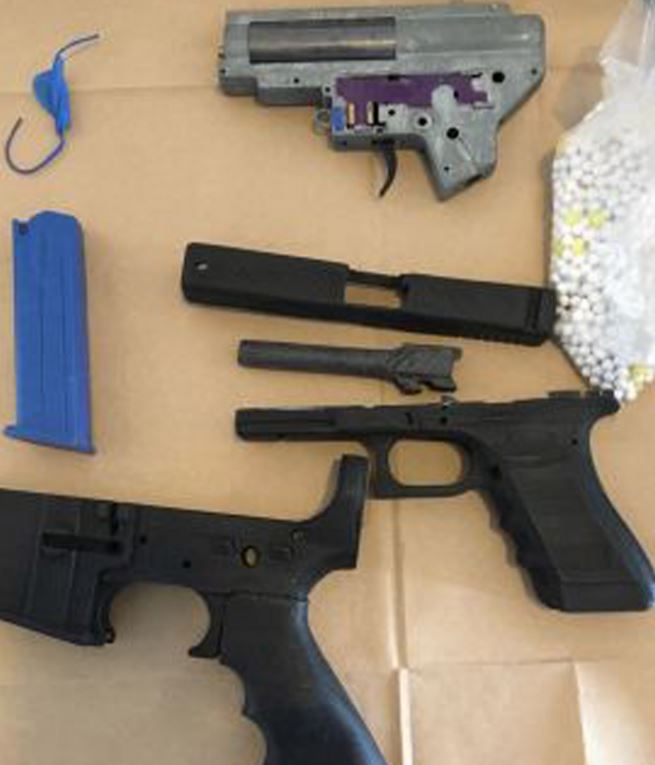