Despite some believing that Tourism NT was behind a tourism campaign with the slogan "CU in the NT", the official board has released a statement confirming it is in no way connected with the promotional material. In fact it's the 'The NT Official' website that is selling shirts and singlets with the cheeky slogan. The group is said to be more of an independent underground campaign targeted at young people, however its typography and logos are satirised versions of the official NT Tourism look and feel.

Get your Hillary wig on

Ahead of the election on Tuesday, in a last-ditch effort to get the young voters on board, pro-Hillary Clinton super PAC Priorities USA Action has bought the mobile app's first political-themed lens. The lens dresses users up in Clinton's hair and three of her signature pantsuit tops in red, white and blue. The animation features a background image of the White House and the Snapchat user "shimmies" while a voice recording in the background says, "Whew, OK," referencing a viral moment from the first presidential debate. 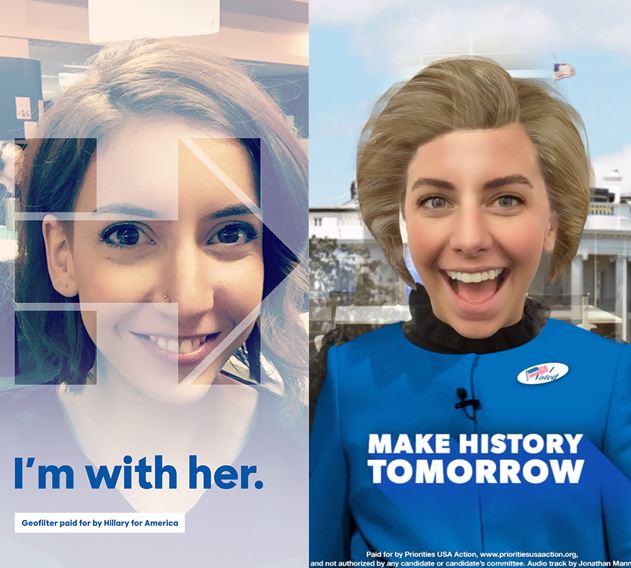 The 18-year-old student behind a fake John Lewis Christmas advert which has been watched more than half a million times, has been offered a job by PR agency W Communications.

Hey @atnickjablonka, we are v impressed with your ad. Keen to talk to you about a role at W (for when exams are over). DM us your details!

Nick Jablonka, who created 'The Snowglobe' which tells the tale of a lonely snowman longing for a friend while trapped inside one of the festive ornaments, created the ad as part of his A-Level coursework. He has also been invited by John Lewis to attend a "behind the scenes" tour to see how the real thing is made. A John Lewis spokesman said: "Nick is clearly very talented, we'd love to invite him to spend some time with us." 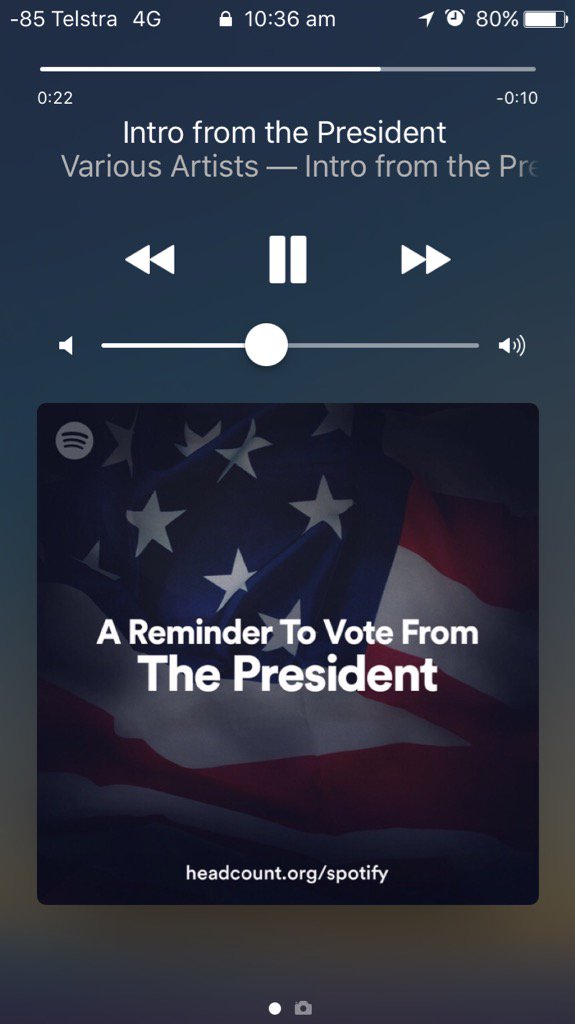 Growth agency Penso has been appointed by Australian Unity to manage brand strategy and creative. It has also been jointly appointed alongside Atomic 212 to handle media. Penso and Atomic partnered on the pitch. Australian Unity is a national healthcare, financial services, and independent and assisted living organisation providing services to almost one million customers, including 300,000 members nationwide. The first work for Australian Unity is expected to be released by the end of the year.

In a draft determination issued by the New Zealand Commerce Commission this morning, the proposed merger between Fairfax and NZME has been rejected on the basis of unquantified concerns relating to media plurality”. The draft determination sets out the Commission’s preliminary view on whether the merger should go ahead – and that view is that it should be declined based on information received to date. The assessment is based on whether the benefits of the merger to the public outweigh the detrimental effect on competition. NZME and Fairfax in a joint statement counter that the Commission has not properly taken into account the “diversity of opinions that will continue … in an increasingly converged digital world”. Both parties will now seek to provide additional information to allow the transaction to go ahead. A decision is expected n March 2017.

Adshel has promoted Collene Wright to commercial manager and Michael Riach to executive head of sales for the southern states. David Roddick, sales and marketing director for Adshel says: “With the launch of additional Adshel Live screens in all markets and with further product development planned for the entire national network, there is an enormous opportunity to capitalise on the great work Collene has done and build Adshel in Victoria, SA and WA to even greater heights. I am thrilled that we can benefit from Michael’s knowledge of both our business and these markets, to make the most of that opportunity.”

Lavender has appointed six grads to join its Genus scheme in 2017. The process focused on CX capabilities and the successful grads where selected from a shortlist of 20. The final group worked as a team on a client brief and presented to management. Nicole Zhou, Alice Mercer, George Marchant, Katherine Farquhar, Scott McKinnon and Hailie Le Bas will join the agency in January. The cohort have degree backgrounds in communications, digital design, behavioural economics and business. Lavender prides itself that it pays its grads full time salaries and each starts work on client work as soon as they join the agency.

Brisbane independent agency Rumble’ has been appointed to handle the creative for Sun Super following a pitch. The agency will work on a brand campaign as well as tactical comms.
Sun Super brand marketing and communications manager Catherine Hughes said: “Rumble’s passion, enthusiasm and understanding of the brand and brief - and where to go next - made them an exciting choice for Sunsuper.”

Seven West's deal to buy The Sunday Times and PerthNow website is due to complete next week. The first edition of The Sunday Times under the new ownership will be the 2 November issue. Under the deal Seven West and News Corp will build a content sharing agreement. News Corp will represent the ad sales function in east coast markets. The deal was cleared by the ACCC in September.

Real estate agent comparison service, LocalAgentFinder has launched an ad campaign to demonstrate the value of its service following the appointment of McCann Melbourne three months ago. The campaign features Jason Geary, who has been appointed to the role of chief comparison officer for LocalAgentFinder.com.au.