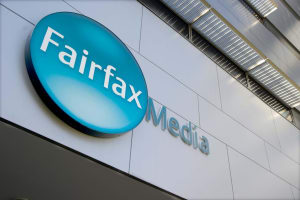 Fairfax and NZME will appeal to the High Court of New Zealand to overturn a decision by the country’s competition watchdog to block a merger of their local assets. The New Zealand Commerce Commission Chairman (NZCC) said the deal would damage the quality of New Zealand news by reducing competition and concentrating ownership of 90% of the country’s print media to one company. Fairfax and NZME strongly disagree with the NZCC’s contention that a merger between New Zealand’s two largest newspaper networks would likely lessen competition for advertising and readers.

Facebook has signed deals with millennial-focused news and entertainment creators Vox Media, BuzzFeed, ATTN, Group Nine Media and others to make shows for its upcoming video service, according to a report on Reuters. The service is to feature long and short-form content with ad breaks. Facebook is planning two tiers of video entertainment: scripted shows with episodes lasting 20 to 30 minutes, which it will own; and shorter scripted and unscripted shows with episodes lasting about 5 to 10 minutes, which Facebook will not own, according to the report.