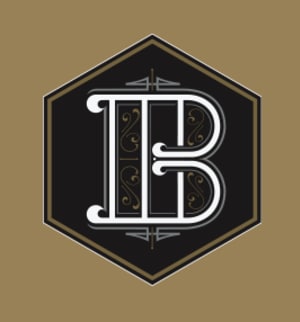 Bohemia Group will take over as Ubank's media agency with immediate affect.

The media agency's remit will include media strategy, planning and buying for the online bank, working with creative agency, The Monkeys. Speaking of the UBank tie-up, Bohemia's managing partner, Brett Dawson, said the group is “pumped” to work with a company that is a “progressive challenger” in the financial field.

Bohemia has taken over as media agency for Twitter, Pandora, Youi, Caltex, news.com.au and Unibet this year and is now expanding its team.

According to Nielsen's figures, UBank racked up more than $1 million in media spend in the past year.

Two ex-DDB executives concerned about the lack of gender parity in Asia Pacific have established a consultancy to help companies and individuals take concrete steps to tackle the problem.

The company will aim to encourage organisation and behaviour change via corporate workshops and executive coaching, using insights drawn from neuroscience and positive psychology.

Under the changes Clemenger BBDO Sydney will pick up work on gum brand Extra as well as continuing to work on 5 Gum. In addition, Skittles and Starburst work will shift to DDB Sydney who also continues to work on Eclipse mints.

Caldwell and Broekhuizen both join from roles at Clemenger BBDO Sydney as creative directors.

Caldwell has more than 15 years of experience in the industry including previous roles at Saatchi & Saatchi London and Publicis Mojo Sydney.

Broekhuizen previously worked at Publicis Mojo and DDB Sydney along with seven years at Ogilvy Johannesburg.

Du Toit joins from a role at TBWA Singapore where he was head of creative and global creative director on Singapore Airlines.