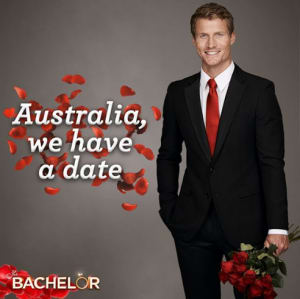 The countdown is officially on till Richie Strahan will grace our television screens again, with Channel 10 announcing The Bachelor will start on 27 July at 7.30pm. Ten is hamming up its promotional efforts this year with a slow release of contestant videos introducing each woman.

Australian podcaster Whooshkaa has partnered with Facebook to become the world’s first podcasting platform to use the social network’s new audio sharing technology.

From this week the new technology will allow Facebook users to listen to podcasts hosted by Whooshkaa as they scroll through their news feed or favoured topics.

Whooshkaa Founder Rob Loewenthal says the moves sees it join the likes of Spotify and the United States’ National Public Radio (NPR One).

Launched in January 2016, Whooshkaa enables popular bloggers and podcasters to monetise their talent on a large scale by adding advertising into their audio shows. Podcasters receive the lion’s share of net advertising revenue generated by their show.

In a unique, coordinated campaign for the award-winning series Mr Robot, the TV show’s Facebook page was hacked on Facebook Live. The move, called one of the most widespread global marketing stunts ever conducted, saw a global message unleashed against Evil Corp and delivered rants from "fsociety members" who subscribe to the group's tenets and mission.

The Australian rant was live streamed at 4pm on Friday 8 Jul, and is now available to view on the Presto Facebook page. The international movement kicked off in the US and then rolled out across 12 countries. Following each Facebook Live rant, a two-minute clip from the series' season two premiere was unveiled to fans.

Val Morgan has launched CineTAM PLUS which provides advertisers with behavioural data around the cinema occasion. CineTAM Plus will see Val Morgan continue to add depth to their audience profiling and data capabilities. It delivers cinema audience data including their ‘movie going’ and media habits as well as insights into category and entertainment preferences. The tool will capture sentiment and trends in behaviour as well deep insights about cinema audiences.

The 94-year-old Advertising Institute of Australia (AIA) has ceased independent operations an become a part of the Australia Marketing Institute (AMI) effectively immediately. The amalgamation announcement comes after the AIA Board recognised the transforming landscape in the marketing industry and therefore was in AIA’s best interest to join a larger, stronger and more diversified marketing industry association.

Following much consideration, the AIA Board decided that the AMI was the most appropriate organisation with which to partner, being not only the peak marketing industry association in Australia but also the most aligned with the goals, objectives and undertakings of the AIA.

Former editor of the Australian Women’s Weekly Helen McCabe has joined Nine Entertainment Co as head of the Lifestyle vertical for its recently relaunched web presence nine.com.au. The announcement follows McCabe’s announcement she was leaving the Bauer title to “pursue other interest”. The move follows Nine’s decision to rebrand NineMsn from 1 July and shows its focus on its new online offering.

Independent agency The Royals has appointed Stuart Nightingale as its new creative director. Nightingale has more than a decade of advertising experience from several creative roles in London including Iris Worldwide. Nightingale says: “When I first stumbled across The Royals I thought they looked like a curious bunch of misfits doing interesting things together. As a curious misfit myself, it feels like home. We’re an agency that is always hungry to learn more, which is a good way to be.”

Robertson has experience across the globe including London and in Saatchi & Saatchi in New York. She started her career at DDB Melbourne. Saatchi & Saatchi Melbourne MD Mark Cochrane says: "We are so pleased to have Rebecca leading our growing client portfolio in Melbourne. We have gone from a start up a full service collective of thirty-two in little over a year, and with her progressive experience, passion and leadership it is incredibly exciting to have Rebecca on board for our next chapter." 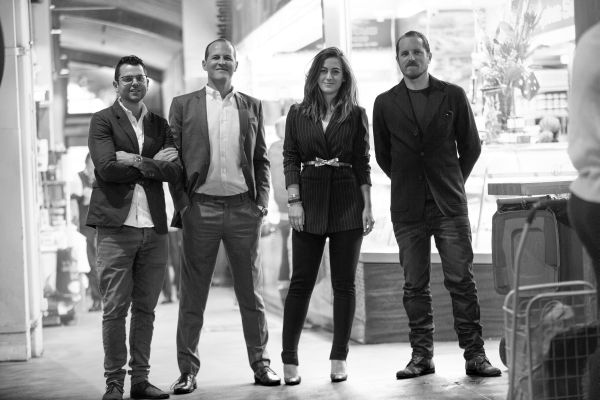