New twist ahead of Telstra versus Optus court battle 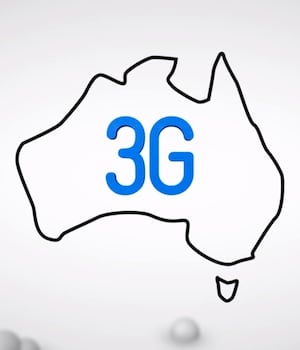 Telstra is taking Optus to court over what it believes to be misleading visual representation of Optus' network coverage. But a Telstra video from December has come into question for using a similar motif.

A video uploaded by Telstra in December explaining its 4G network, 'What is 4G?', uses the words 4G and 3G within a map of Australia, with text explaining Telstra's 4G network reaches 85% of the population.

But the text then disappears with the words 3G filling the map of Australia. Telstra's dispute with Optus centres on the use of the visual map when referring to population coverage, rather than geographical coverage.

AdNews understands the Telstra video will be referred to by the Optus defence team when the case sits before the Victorian Supreme Court tomorrow. Optus was ordered to not book any more ad spots in the campaign by the court until the matter was resolved.

A Telstra spokesperson said in a statement: "The two ads are very different. Unlike Optus, when we show the map of Australia, we are making a geographic coverage claim – which is that Telstra has four times the 4G coverage area of other networks. This is true.

"Optus, however, uses a map when it is talking only about population coverage in a manner that is likely to mislead customers to think their claims relate to geographic coverage – this is not true – and the difference between Telstra's and Optus' geographic mobile coverage is less than 1%. This is also not true.

"The difference in geographic coverage is literally many hundreds of thousands of square kilometres. Again, we call on Optus to be clear with Australians about the extent of their mobile network coverage." 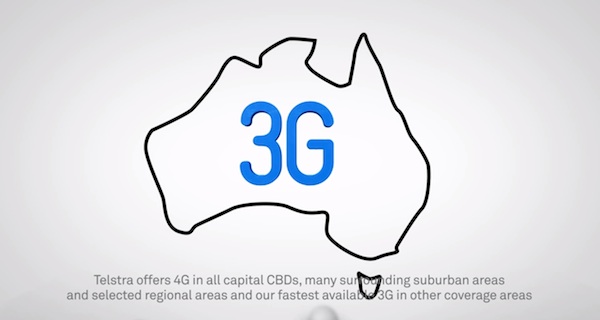 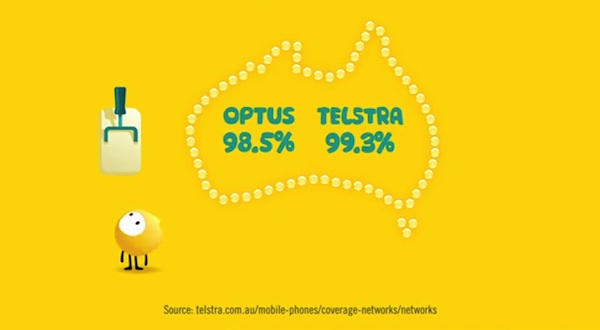