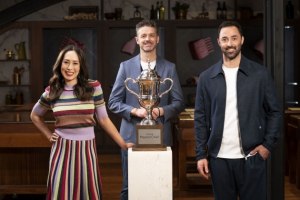 The two-year deal, which runs from July 1, will see 10 extend its metropolitan free-to-air television content from channels 10, 10 Bold, 10 Peach and 10 Shake into the regional Queensland, southern NSW, and Victoria commercial television licence areas.

Programs to be broadcast by SCA include MasterChef Australia, Australian Survivor, The Bachelor Australia, The Masked Singer, The Project and live A-League, Westfield W-League, Socceroos, Matildas and FFA Cup matches.

“Ongoing collaboration between us will continue to strengthen our services and we look forward to a strong and successful partnership for years to come."

The agreement between the two companies comes after Nine ended its relationship with SCA earlier this year for an affiliation agreement with WIN Corporation.

“We are thrilled to announce a new affiliation agreement with Network 10 for the next two years and look forward to promoting and monetising 10’s expanding suite of premium content,” says SCA CEO Grant Blackley.