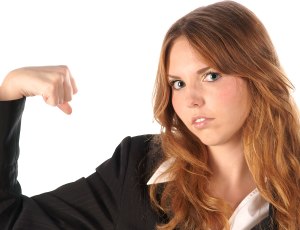 Growth in television ad spend resumed again in February after a dip in January, according to early, unfinalised numbers from SMI (Standard Media Index).

Metro TV ad spend, as measured by media agency bookings, fell 6% in January after growing month by month from September last year as the economic fallout from the pandemic eased.

The latest data, distributed to SMI subscribers but not released publicly, shows metro TV in February up 12% compared to the same month in 2020.

The month benefitted from the shift of the Australian Open Tennis to February from January.

This is expected to give Nine Entertainment a lavish share of metro TV ad spend in February.

Overall, ad spend is still down compared to February 2020 but late bookings are still to be added to the official SMI numbers.

Regional television is strong and out-of-home is improving.

The government is still a big spending category as is home entertainment.

Forward booking data indicates March is tracking about the same as last year but April and May are stronger.

The June quarter in 2020 was the trough, the lowest point of the economic fallout from the pandemic, for ad spend in Australia.

Since then there has been a steady improvement, apart from the blip in January.

The boom in television bookings helped ad spend grow for the first time in more than two years in November.