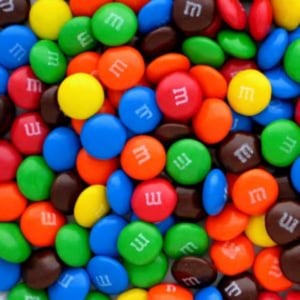 MediaCom has retained the global media business for US confectionery and food giant Mars following a six month review.

Mars spends about $50 million on media in Australia annually and is worth an estimated US$1.4bn globally.

The review kicked off in January with the aim of transitioning to a single media agency structure by 2019.

Mars previously separated planning and buying and split those duties in different regions.

In Australia, WPP's MediaCom has held the account since 2016 when Mars consolidated the account, ending its relationship with Starcom.

In other markets, MediaCom has previously handled media planning globally and Starcom has carried out the bulk of media buying, with MediaCom and OMD handling some local markets.

The entire global business will now be consolidated into MediaCom, including buying for the US and China, across brands such as Twix, M&Ms, MasterFoods, Whiskas, Pedigree, Starbust and more.

The win for MediaCom comes hot off the heels of last week's win, which saw the media agency retain the global Shell business.

It's also another major account win for GroupM with Mindshare winning the global media for Mondelez this week.