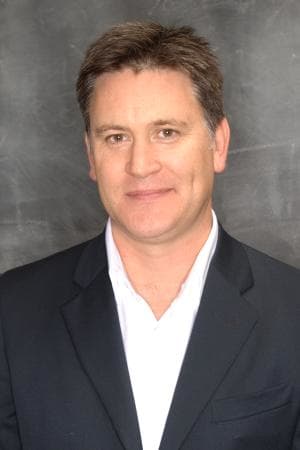 A Photon source confirmed Melhuish is take up the new position and will retain his existing responsibilities at BMF.

Photon chief executive Jeremy Philips is still in the process of finalising the heads of the Field Marketing and International divisions, with decisions expected shortly.

It was created in the wake of what many viewed as an unwieldy and inefficient group structure which had expanded quickly following a domestic and international acquisition spree.

The appointment comes after Photon revealed earlier this month it had managed to get a $102.5 million capital raising off the ground after being suspending from trading on the Australian Securities Exchange for two months.

The group lodged a prospectus with the ASX in early August after convincing investors to put more money into the company.

Photon Advisers, UBS and Macquarie, both agreed to underwrite the $62 million rights issue and a $40 million placement priced at 10¢ a share.

However, Photon could yet be forced to sell one of its crown jewels, Naked Communications, if the two parties fail to reach an agreement over a long-term incentive plan.