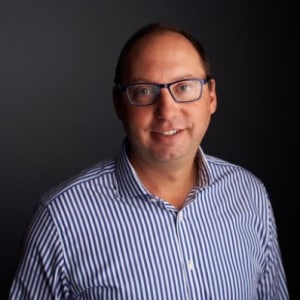 Paul Everingham, CEO of Perth-based agency Marketforce, has resigned after just eight months in the role.

He took up the post in June last year when long-serving CEO John Driscoll stepped down. Driscoll had been with the agency for close to 30 years.

Everingham was formerly CEO of his own public affairs agency GRA Everingham.

He will be replaced in the interim by Jim Gall, as chairman and acting CEO. Gall has been with the Clemenger Group since 2013 when the Melbourne agency he founded, RedHanded, was bought by the group.

Gall has been consulting with Marketforce for the past six months.

Clemenger Group chairman, Robert Morgan, says: “I would like to thank Paul Everingham and wish him well for the future. We are committed to ensuring the ongoing success of our business in Perth and giving it the full resources of the Clemenger Group in the new era of data-led, new-age digital communications. Marketforce will become much closer to the Clemenger BBDO Network in the future. At the same time as continuing its proud WA heritage”.