M&C Saatchi's 'The Toms' enter the AdNews Hall of Fame 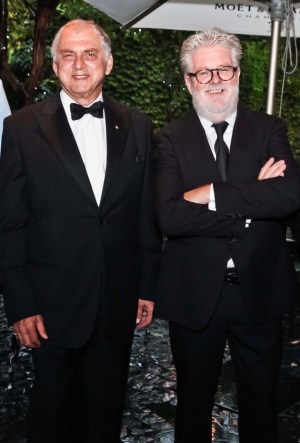 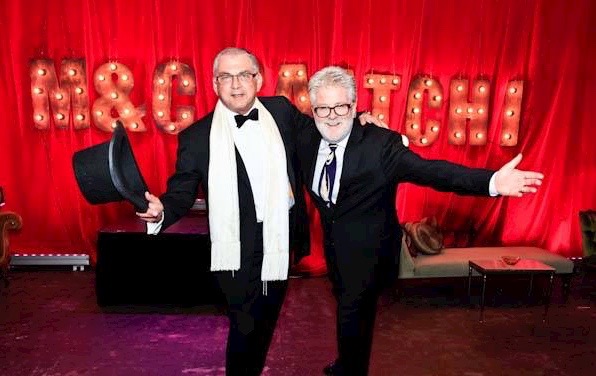 One of Tom and Tom's most famous ads for Qantas