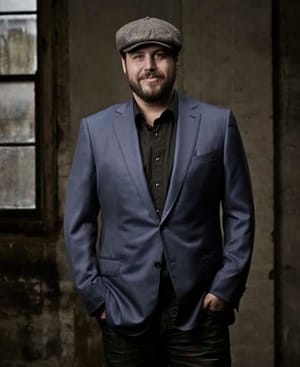 McCreadie is believed to have landed an ECD role at a newly formed start-up agency partly funded by M&C Saatchi Sydney. His exit follows the departure of his long-term creative partner Wesley Hawes, who took up a role at Marcel Sydney at the beginning of this year.

DiLallo left M&C Saatchi at the end of 2016 after less than two years. He is likely to step into the role of chief creative officer at TBWA, marking the first time the agency has had someone in that role.

One of the awarded creative directors in the region, DiLallo was previously at Leo Burnett, joining as joint ECD in April 2008 from Saatchi & Saatchi New Zealand.

DiLallo is currently on gardening leave and will commence his role in June this year.

McCreadie and Hawes were snapped up by TBWA in 2014. With Hawes now at Marcel, it is the first time the creative heavyweights have not worked together.