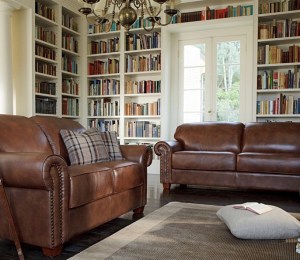 Bohemia and M&C Saatchi have been appointed by sofa brand, Plush, in a full-service capacity following a competitive pitch.

The appointment will see Bohemia and M&C Saatchi provide Plush with brand strategy, creative and all media.

The current media spend for Plush is $7 million, with the account being serviced by Bohemia's recently launched Melbourne office.

Bohemia and Plush have previously worked together, however, Plush relocated its support office to Victoria in 2014 before Bohemia opened its Melbourne office.

Plush CMO Wes Kerr said the brand was excited to be working with Bohemia again, with the added bonus of having M&C Saatchi "come to the party as well".

“Plush has a proud history of innovation and disruption which is exactly the kind of work that excites us. This appointment is testament to the power of our combined creative and media team. Sam and I are thrilled," M&C Saatchi Melbourne MD Andy Cairns says.