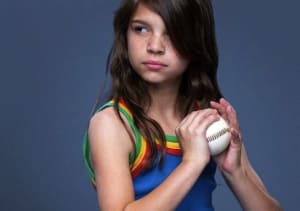 Coming out on top was the popular Like A Girl campaign created by Leo Burnett Toronto for Procter and Gamble.

The Like A Gir” campaign smashed all objectives with the video becaming the most watched video in P&G’s history with 48 million views in North America (76 million views globally). It was the number two most viral video globally.

The Blue Award for good went to the ALS Association’s Ice Bucket Challenge a campaign that reached more people than any event in Facebook history, other the 2014 World Cup. It raised more than $USD220 million.

The 2015 Facebook Awards received more than 2700 submissions from 160 countries which Facebook says offers a snapshot of the state of creativity and innovation across the industry.

While Australia didn't take out any top gongs, Hungry Jack’s Australia was a finalist for its ‘The Burgers’ campaign.

See all the winners here.