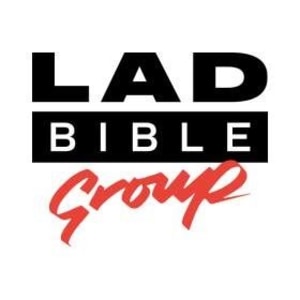 LADbible Group is expanding to New Zealand following its recent success in the Asia Pacific market, particularly in Australia.

The new office in Auckland adds to the group’s recent additions in Australia and Ireland in the past two years. According to the media group, its editorial platforms reach 2.4 million people every month in the region.

The newly established team will be tasked with growing LADbible’s audience in New Zealand with the goal of becoming the biggest publisher in the market within a year.

As part of the expansion, Joseph Summers will take on the role of general manager for the APAC region after growing the Australian arm from start-up to more than 28 employees. Summers will split his time between Auckland, Sydney, and Melbourne.

“We want to produce local relevant content for our young Kiwi community, as well as add value to society by putting our weight behind what is important to them,” Summers says.

“Whether that’s fighting for environmental change, supporting those struggling with mental health, or championing the everyday heroes who put others first.

“We know how important it is to support our audience, which in return is what they love about LADbible Group. By understanding our audience we’ve already been able to establish a strong community in the country.”