Junkee founder Tim Duggan on how he wrote his first book 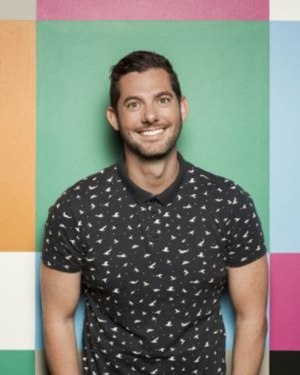 Reporting is an exercise in instant gratification. Start a story in the morning and see it being read by thousands of people before the day is out.

Your work is there for everyone to see. Proof of a productive day.

But writing a book has no daily markers. It’s a day after day, week after week and then the months turn into a year or two.

Duggan, who has stepped down as publisher at Junkee after 14 years, started as a journalist in his early 20s.

“I would write a lot, primarily music, and I loved it,” he told AdNews.

“The reason I started my first website was because I wanted to do more of that and bring it to more people.”

But popularity, brought about by doing what you like best, comes with a barb hidden within the glitter of success.

“What happens is you get some success, you hire more people and it grows and grows, and before you know it, you've got this business that you run and you spend all of your time managing people and putting out fires,” he says.

About 18 months ago, he decided he wanted to write a book, something to distill what he'd picked up the hard way at Junkee over the years.

“That gave me the ability to find people all around the world who are doing interesting stuff and email them and call them up and say: Hey, I want to chat with you,” he says.

“And so I did that about 40 or 50 times and spoke to people: Silicon Valley to Melbourne, on the phone of Pakistan and London and all over Australia.

“I spoke to entrepreneurs that I could see were doing business in a different way.

“That’s the crux of the book, these new entrepreneurs are building businesses with really strong communities around them that also have some positive impact. Not much has been written about this whole new generation coming through.

“They're trying to balance profit and purpose together and that is that's the sort of businesses that I wanted to focus on -- businesses that had a real clear purpose around why they're doing it.”

Companies such as Who gives a crap toilet paper which gives 50% of profits to fund sanitation in developing countries.

The company, with more than 100 staff, got a boost during the coronavirus crisis when panic buying created an artificial shortage of toilet paper.

Another is the Thankyou group, with Thankyou water and Thankyou products in showers and baby care. It is a social enterprise, donating 100% of profits.

“Then there's a lot of for profit companies are doing really interesting things,” says Duggan.

“A company called Allbirds, their mission is to try and make shoes as sustainably as they can,” he says. “So they do things like replace the sole of a shoe that's normally made from a petroleum based product with a sugarcane based one.”

Putting all the interviews together was daunting.

He looked at themes, using a whiteboard with crazy diagrams. “These five businesses here, I can see what they have in common and these ones over here they've got this in common,” he says.

He wanted readers of the book to understand how these companies came together and not just present a series of stories.

“I looked at my own journey of co-founding Junkee over the past 14 and a half years and tried to distill it down into what all these businesses had in common,” he says..

The result was about 80,000 words and 300 pages, and identifying seven steps to building a business. 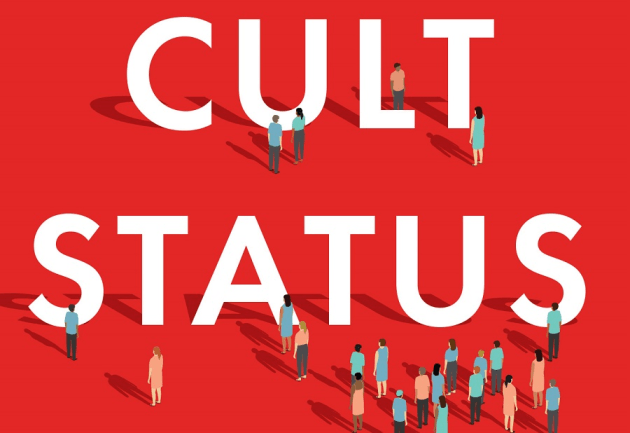 “I would wake up in the morning every morning, about 4.30am and write for a few hours before I go to the gym,” he says.

“I actually find that I am quite creative in the morning, weirdly. Sometimes nothing would come out and other days it would just really flow.

“I found I needed that kind of consistency at that same time every day, when, before the world was waking up, when still dark. It's quite a writing experience.

“I enjoyed it. And every time I got into a rut and I didn't know what to do, I would go and interview someone new. That would give me a whole new, fresh perspective. I would get this new burst of energy and a new angle to talk about.”

The path to publication was paved with coincidence.

Junkee used to run an event called Junket in Canberra. The second year the curator was Lex Hirst who at that time was commissioning editor at Penguin Random House.

“She was probably the only person I knew in book publishing,” says Duggan. “When I came up with the idea of this book and what I wanted to do, I put together a proposal and I called her up.”

He said: “Is this an idea that publishers could potentially be interested in?”

She started explaining about various publishers she could introduce him to.

Then she said she had just moved to a publisher called Pantera Press.

“It's quite funny that I had this phone call with her, where I was essentially asking her for advice and pitching to her and then, by the end of the phone call, she was pitching to me to get the book published through her publishing company,” he says.

“That was the publisher that I ended up going with and she was the first person in book publishing I spoke to about it.”

Then the editing process.

”It was uncomfortably comfortable, a thorough edit. I got about a 5,000 word essay back, discussing the concepts and how I could think about it differently,” he says.

“I went away for the next three months and rewrote it. And handed in basically a different book. It was similar but it was a very different, better book.

“The most interesting thing for me is I'm used to the digital world where you think of an idea in the morning and can be online by the afternoon. This is a 19-month process. Dozens of people reading it and going through it.”

Duggan has started scoping out his next book. This time the day job won't be dragging on his time.

He has stepped down to become Junkee's editor-at-large, spending time writing, travelling and developing projects.