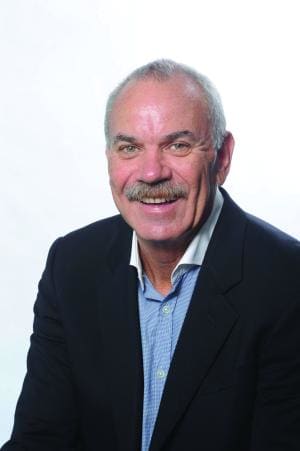 Veteran adman, and former CEO and executive chairman of GroupM John Steedman is likely to join the board of the combined WPP/STW entity, if the merger is approved by a shareholder vote.

Shareholders will decide on the merger, which will see WPP take a 61% majority stake in the STW Group business, in an extraordinary meeting to be held Monday 4 April.

If approved, the new entity will be given a new name to reflect the business – rumoured to be WPP Australia – and will have a new board consisting of six WPP nominees, four independent directors and the CEO of STW, Mike Connaghan.

In a memorandum to shareholders, STW has outlined the board nominees for the combined group, which includes Steedman as one of the WPP representatives.

Steedman left GroupM in June last year, noting it was “time to hand the baton on to the next generation of leaders”.

At the time of his departure, GroupM had had a difficult six months after irregularities were found at MediaCom around post-TV campaign reporting on key clients.

Steedman has had a long career in the industry including being chairman and CEO of GroupM Asia Pacific, CEO of Mindshare Asia Pacific and being inducted into the Media Federation of Australia Hall of Fame in 2013.

He will join other senior industry members on the board including WPP global planning director and vice chairman of GPY&R Jon Steel and Ogilvy and Mather Asia Pacific chairman Paul Heath.

Paul Richardson, director and current WPP nominee will continue in his role if the merger is approved.