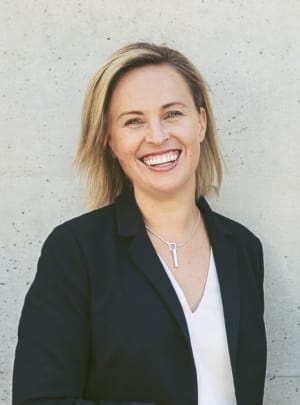 Wake previously held the role of marketing director, and has worked with the company since 2011.

“Essie has moved well beyond her initial remit, and the new CMO roles recognises that, and more importantly acknowledges the increasingly important role that marketing, and all it now encompasses, will aid in the growth of the company over the coming period,” he adds.

During her time at JCDecaux, Wake has been instrumental in new partnerships, including the most recent alignment with Data Republic.

Most recently, Wake developed and launched Orbit, the company's geospatial tool that allows marketers and media planners to map out sites and audiences.

Wake has worked in the media industry for more than 18 years and prior to joining JCDecaux was research and strategy director at Initiative.

Wake says the company's commitment to innovation and design, as well as the investment in digital and data capabilities makes it an exciting time to lead its marketing.

The appointment follows the promotion of Max Eburne to the newly-created role of chief commercial officer last year.