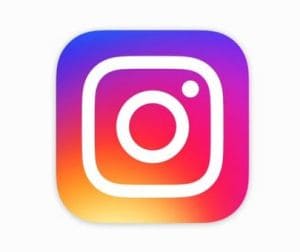 Instagram has more than 500 million users, including 300 million daily active users, after doubling its subscriber base in the past two years.

The popularity of the photo-based social network is down to its growing appeal abroad, with 80% of users now outside of the US, compared to 75% last September.

Countries outside the US where the platform is particularly popular include Japan, Germany, Indonesia and France.

This means that Instagram is larger than Twitter, which has 320 million monthly users, and Snapchat, which has 100 million daily users.

Although the number of Instagram users is rising, images posted on the platform each day are not able to keep up.

Between the rise of 300 million to 500 million monthly uses, the increase in photo uploading has risen by 25 million to 95 million per day.

This indicates that while more people are checking out the platform, not all of them are totally engaged or contributing.