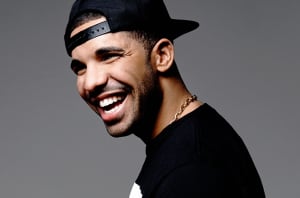 Instagram has started to roll out 60-second video ads, kicking off with a T-Mobile promotional spot featuring rapper Drake.

Until recently, the maximum length for video ads, posted by a brand or advertiser, was 30 seconds, 15 seconds longer than the duration of a video given to users on the network.

Instagram told reporters, “We recognise that advertisers have a variety of creative resources and want to bring more choice to help them reach their business goals”.

The T-Mobile ad is an extension of the 30-second Super Bowl commercial version.

Check it out here.

Extending video ads is part and parcel of a ramping up by Instagram to monetise its 400 million-user base. Last September it began selling ads in 30 more countries and introduced Marquee ads, providing advertisers with the opportunity to ‘take over’ the screen.

Last November it unveiled its Partner Program - Seven companies with Australian operations appeared in a line-up of 40 global firms hand-picked by Instagram to become part of a program it designed to lend a helping-hand to marketers.

It is claimed the new 60-second spots will allow for creative developed for TVCs to be transferred with ease to the online platform.

Instagram is also launching its first original video series – Shield 5, a show which will appear in 28 15-second bite-sized chunks. The first show dropped on 2 February.