Inquiry into press freedom kicks off 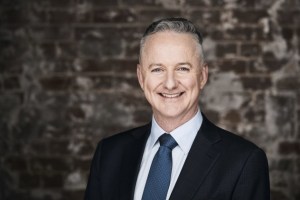 The inquiry into press freedom is underway with media bosses appearing to demand adequate protection for journalists.

The hearing is being conducted by the Parliamentary Joint Committee into Intelligence and Security this morning and is set to include Nine CEO Hugh Marks, News Corp Australasia executive chairman Michael Miller, ABC MD David Anderson and FreeTV CEO Bridget Fair.

An inquiry was established by the government following public backlash to police raids on ABC’s offices and a News Corp journalist’s home.

“I can’t underestimate the importance of what we are talking about today,” Hugh Marks says speaking at the hearing today.

“At face value it might be easy for some to dismiss it as media self-interest or media whining. But it’s not. This is a real wake up call for us. It should be for you.”

Marks, along with the other media bosses, will ask for reforms to legislation that provide exemptions for the media when it’s in the public’s interest.