How Vice has stayed relevant for 15 years 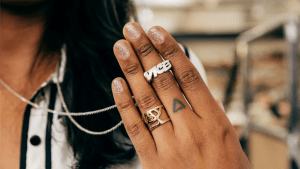 Before Myki Slonim joined Vice, he was touring New York in a Jewish punk band in 1999. He happened to walk into a Vice store, where he fell in love with the youth-orientated, provocative magazine and now, nearly 20 years later, he sits at the helm of its Australian business.

Vice redefined current affairs for the millennial generation, founded when the dot-com bubble was at its fully glory. In 2003, Australia was the fourth country Vice opened in after Canada, America and the UK. By the end of the year, the media company will have offices in 80 countries.

What that brief history doesn’t convey is just how unique a company Vice is. At a time when many legacy media organisations were struggling to stay afloat, Vice was receiving huge investments from 21st Century Fox, which paid US$70 million in 2013 for a 5% stake in the business, Disney, which shelled out US$400 million for a 10% share in 2015 and TPG Capital, which invested US$450 million in mid-2017 – and the list goes on.

But the hype, and the investments from huge companies, led to Vice being overvalued at $5.7 billion, which last year led to it missing its revenue target of $800 million by more than $100 million. Around the same time, widespread redundancies were reported at the business, as well as businesses like BuzzFeed and Mashable. Analysts predicted that the digital bubble had burst. Shortly after, HuffPost withdrew from Australia.

But redundancies and inflated revenue targets are not something that Slonim sees as impacting the Australian business, which now has 60-staff across Sydney and Melbourne. 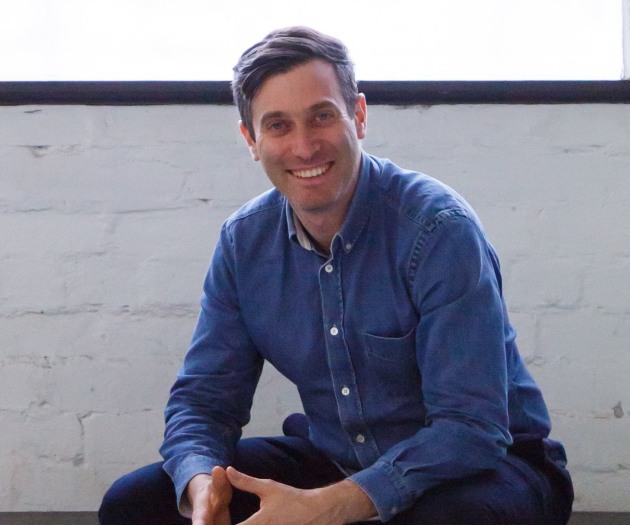 He’s confident Vice Australia, as well as the network, has carved out its own space in the market with a laser focus on original video content, which tells stories that aren’t being told anywhere else in the media.

“The biggest thing Vice did was get into video very early, back in 2006 and 2007. We were already focusing on video before the pivot to video happened a few years ago,” he says, talking to AdNews on a recent trip to Melbourne.

“As a business we’re not dependent on one revenue stream. We realised a long time ago you have to diversify and move beyond display media and now we have native, sponsored content, Virtue, and licensing deals through branded events.”

The first local documentary for Vice Australia, which Slonim said put Vice on the map over here, was its film on underground kingpin Mark Chopper Read in 2007.

Since then, Vice has set itself apart from the pack with documentaries on indigenous Australians joining heavy metal bands, the Nimbin Mardi Gras festival and Croc Lady – a woman in Melbourne who lives with five crocodiles in her home.

Vice has continued to focus on longer-form content instead of pivoting to the short “snackable” clips that have become popular with other publishers.

“What tends to happen with these trends is that publishers all start doing the same thing and then suddenly, there’s no differentiation from the videos out there,” Slonim says.

“People think it’s only short, snappy 30-second videos that appeal to young people. But we know it comes down to telling a compelling story and as long as you do that, they’ll watch for 20 minutes.”

The youth media space is highly competitive in Australia, with BuzzFeed, Pedestrian and Junkee all competing for the attention of millennial.

What sets Vice apart, Slonim says, is its significant YouTube audience, its TV channel on SBS and innovation with upcoming platforms like Snapchat.

“We’re not just operating a website,” Slonim says, also admitting that the sheer amount of youth content out there can be “deafening”.

Vice has nearly 10 million subscribers on YouTube and tallies up huge views on its video content, upwards of 50 million on some of its most popular, such as a recent TV series on white nationalists and alt-righters traveling to Charlottesville.

Some of these videos are monetised. Vice's edgy and sometimes controversial content means that brand safety is a big concern, which Slonim says is monitored through its relationship with Grapeshot.

“I think right now we are seeing a lot of demand for premium advertising experiences and I think context and environment is having a renaissance,” he says.

Slonim has set his sights on growing the brand partnerships for Vice in Australia, which is evident in the media company’s recent work with BMW, creating bespoke escape rooms, a travel series for Babbel, and content series for Durex Australia and Nissan Australia.

“We work in different ways with brands and a lot of the work we do is hand-in-line with the Vice brand and fits within our distribution channels, so we are able to create the content and activate it through experiences,” Slonim explains.

Then there is Virtue, which is Vice’s in-house agency, which Slonim says plays more in the traditional agency space and can create content to live off the Vice network, such as its 2017 infomercial campaign for eBay.

“It’s our 15th year in the market and we are still looking to new opportunities, through the event space and through our podcast network. We’re in full planning mode.”