Heineken: Our accountants love big ads and we can benchmark creativity 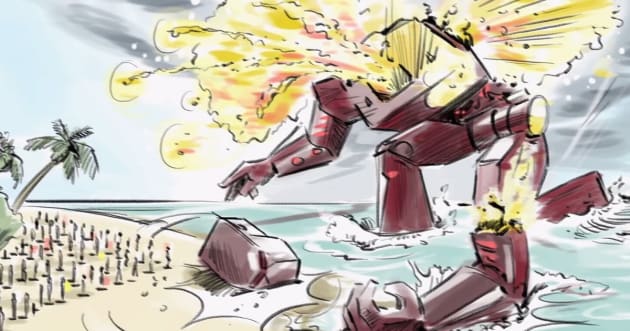 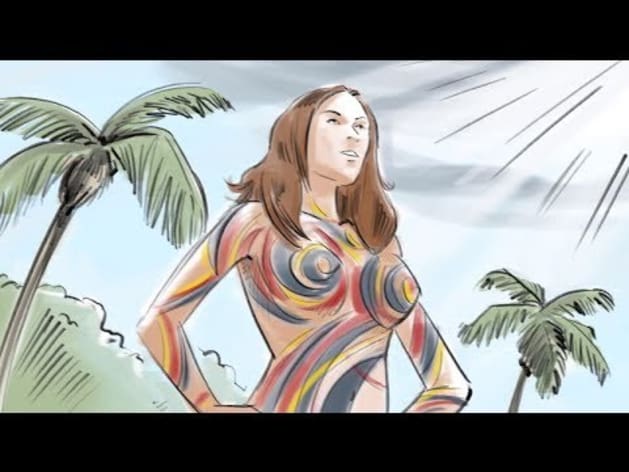 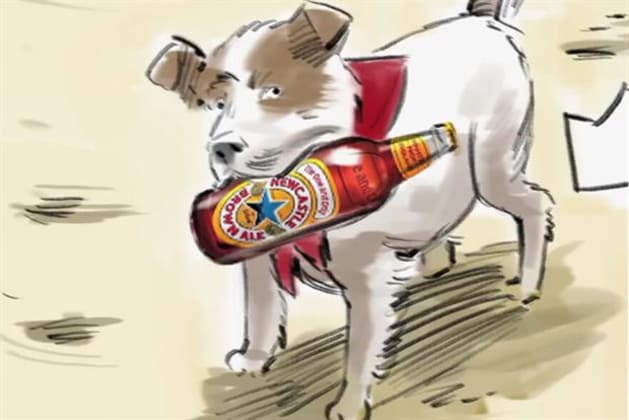 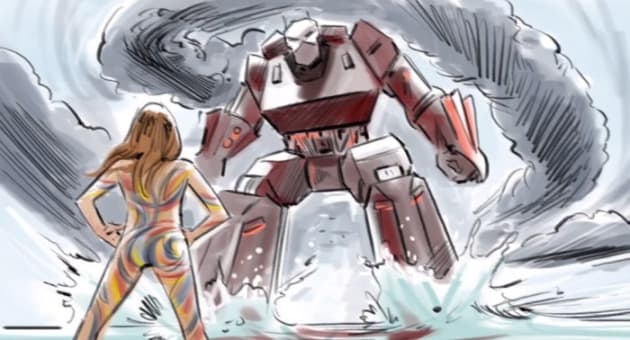 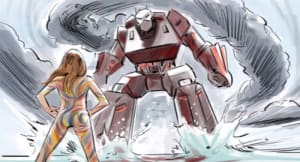 In a world where some say agencies may soon be replaced by algorithms, Heineken is unashamedly old school. Big sponsorships. Big ads. Big ideas.

“Great insights? No amount of technology is going to change the importance of those,” Søren Hagh, Heineken’s executive director global marketing, said at Cannes on Thursday.

“We are bombarded by messages the whole time, but we can shut out whatever we don’t want to listen to. So we need to earn our attention. If we don’t do that, we are useless."

“Great marketing starts in the same place that it has since the dawn of time: with a brilliant understanding of our consumers. Having a brilliant idea around which you can activate your brand is at the core of any good campaign.”

Creativity, he said, was now more critical than ever. “It is the silver bullet that in a cluttered, consumer-driven world, runs right to the heart of everybody.”

Some might say Heineken is one of a few brands that can still afford such high values. They might sigh that procurement is driving big ads toward extinction.

Hagh says that is a fallacy.

“The beauty of our conviction is that the numbers back it up. When our accountants run the numbers, great creativity is more efficient. So even if you are a bean counter and you absolutely need the last digit to be convinced, well, the numbers speak for themselves.”

Heineken doesn’t do marketing by committee. “If you make advertising in a committee then you are dead,” CEO Jean-Francois van Boxmeer told Cannes this time two years ago.

But it is now trying to do advertising by numbers. The firm is benchmarking its creative in a bid to achieve a consistent level of quality, “a framework to improve the batting average of our creative,” said Hagh.

Senior global brand director Gianluca Di Tondo said that mirrors what Heineken has done with its beer and brand globally over the last couple of decades. He pointed out that it took nine years for Gerard Heineken, the company’s founder, to reach a level of brewing consistency with which he was happy to put his name.

“[Benchmarking] started with us realising one thing,” said Hagh. “The truth is, we didn’t really have a common language: what exactly is great creativity, what is ok, what is not good? We were not being very efficient. So we set out to develop a universal language we could use to talk about creativity.”

From destructive to legendary

The company has developed what it calls a ‘creative ladder’ and ads are categorised between one and 10.

A 10, he says, is legendary. Stuff that “will last in the memories of all of us once we’re dead.”

That would have to be some 30 second spot and Hagh isn’t expecting many 10s. But, he said, the future of creative belongs to seven plus.

“At seven and above we feel encouraged to share with our friends and in the long term, that is the only creative that is going to be impactful.”

While a benchmarking tool will not make better ads, it does stop the drinks giant resting on its laurels, which Hagh said is the one thing that keeps him up at night.

“When you are doing alright, as we are, everybody tells you how good you are. Then you are almost bound to believe it - and that is lethal.”

Heineken, said Haigh, was “very concerned about any arrogance, any leaning back that is sneaking into our organisation.

Hence building things in that will keep us on our toes and tell us how good we actually are.”

So what is a seven? Well, a seven, according to Hagh is this:

You can watch the video from Cannes below: