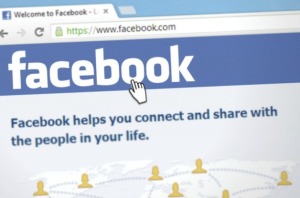 Guardian Australia and Facebook have reached a deal over payments for the publisher’s news content, following the passage of the news media bargaining code in February.

Under the agreement, reported by Guardian Australia, the publisher will licence its news content to Facebook’s News tab which is yet to launch locally.

“Facebook will continue to work with a variety of publishers to support the sustainability of Australia’s news industry.”

The Facebook News tab, which has already launched in the US, is a dedicated tab on the platform which pays select news publishers to host their content.