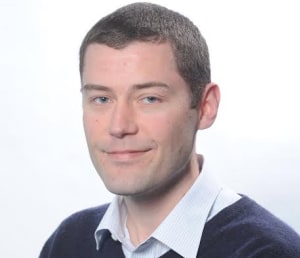 It's not clear if Rennie has a role lined up, but will work out a lengthy notice period. He has been in investment for his whole career but could look to branch out and consider roles agency side or in the wider media industry.

Rennie has been in the post for the past two-and-a-half years, replacing Danny Bass who left GroupM to become the chief executive of rival IPG Mediabrands Australia.

He is widely respected in the media industry and has been with GroupM for the past 10 years.

In 2007, Rennie joined MediaCom as group trading director from OMD, where he held a similar role. He moved to sister agency MEC 18 months later to become chief investment officer, a position he held for nearly seven years before to GroupM investment lead.

At GroupM, Rennie is responsible for a group media budget of $3 billion, the largest in Australia, and he was chosen as a 'one to watch' in this year's AdNews Power 50.

GroupM is understood to be looking at both internal and external candidates to replace him.