GroupM, Omnicom urge ANA to back up rebate claims 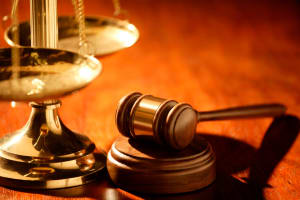 Lawyers for two media agency holding companies, Omnicom and WPP's GroupM, have called on the Association of National Advertisers (ANA) to back up any claims agencies receive rebates in a report due out next week, Ad Age reports.

It was initially thought the ANA would release the findings of a probe into media rebates and kickbacks that reveals the illegal practices have taken place in deals brokered in the US in recent months and are more common than previously thought.

Any revelations of rebates would be damning to media agencies and tarnish their reputation in the market.

The report was expected to anonymise claims to protect the identity of guilty parties, but agencies want to see hard evidence and could even take legal action.

Industry insiders have expressed frustration to Ad Age, suggesting the industry taking the wrap over rebates when, at worst, it is only carried out by a few bad actors.

AdNews will be closely following the saga as it unfolds and what it means for the Australian market.