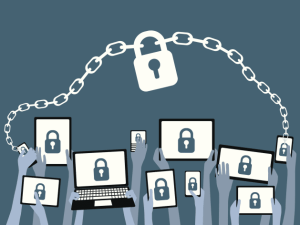 Google is phasing out its support of third-party cookies which track users for targeted advertising.

The move is part of the tech giant’s public commitment to create better privacy for users, while still supporting advertisers and publishers.

In its place, Google will introduce a new set of technologies that are less invasive for users. Trials will begin by the end of this year, starting with conversion measurement and personalisation, with Google aiming to phase them out completely within two years.

Google Chrome’s engineering director Justin Schuh says by phasing them out, rather than blocking them by default as other web browsers have, it will avoid “unintended consequences that can negatively impact both users and the web ecosystem”.

“By undermining the business model of many ad-supported websites, blunt approaches to cookies encourage the use of opaque techniques such as fingerprinting (an invasive workaround to replace cookies), which can actually reduce user privacy and control,” Schuh says.

The move from Google comes as its under pressure from regulators, including the Australian Competition and Consumer Commission, to improve its privacy policies.

“The real question is whether Google's actions will speak louder than its words,” says Lotame CMO Adam Solomon.
“Namely all good actors being given equal opportunity to leverage this tech similarly without undue advantage given to Google in the process.”