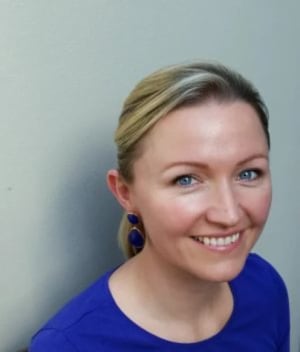 Google Australia has promoted its head of media, Aisling Finch, to head of marketing for Australia and New Zealand as current marketing lead, Lucinda Barlow, is set to step up to a global role.

Barlow, who has led the search giant's local marketing since 2010, is preparing to take on the new position of global director of YouTube marketing in California.

CMO of Google Asia Pacific Simon Kahn says: “Lucinda will drive the marketing vision and execution for YouTube's core ad-supported business by making YouTube a daily habit for a billion users globally. Lucinda and her team will be responsible for the YouTube brand which has the biggest social presence in the world today, as well as marketing new mobile product innovations such as Live, VR, Community, Living Room, and Gaming."

Kahn also says that Finch is a “talented leader” who will be tasked with driving consumer and business engagement through effective campaigns, as well as being a “steward” for the Google, Android and YouTube brands.

Before taking on the top job, Pellegrino held the role of director of Asia Pacific sales operations and strategy at Google. However he has held many roles at Google during his seven years with the company.

Finch begins her new role at the end of this month.