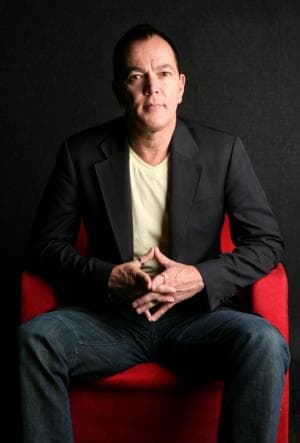 Bob Goodge has parted ways with OMD WA after a disagreement with Marketforce WA CEO John Driscoll over the direction of the agency.

Speaking with AdNews this morning, Driscoll said he and Goodge did not see eye to eye on the direction of the business.

“Obviously we disagreed on the direction the business should be heading, so we agreed to part ways,” Driscoll said.

OMD WA operates under the Marketforce banner in Perth.

Asked what direction Driscoll would like the Marketforce agency to head in, he said that a key part of the disagreement between himself and Goodge centred around the separation of key functions within the agency.

The departure of Goodge comes in the midst of a pitch for the circa $20 million iiNet media account, where OMD WA is going up against Initiative and ZenithOptimedia.

Driscoll pointed to the appointment of Angela Nutton as the new managing director.

“Angela has been working with iiNet since November last year and has been doing a great job. We are very confident we've put our best foot forward on that pitch.”