Glass half full for CUB as beer sales decline 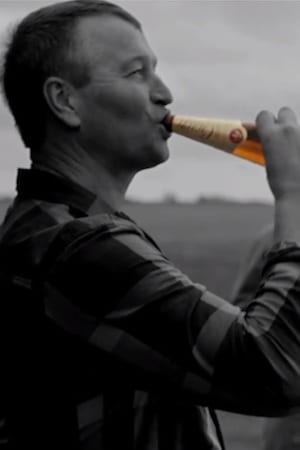 We're not drinking enough beer. And it's Tony Abbott's fault. CUB owner SABMiller has blamed a fall in volume sales and revenue on the impact of Abbott's Federal Budget in May.

In Australia volume sales fell 3% and net producer revenue fell 6% in the three months to 30 June. SABMiller also cited pricing pressure and competition from international premium brands as factors behind the poor performance.

The continuing decline of beer sales in Australia put a drag on CUB owner SABMiller's global performance in the first quarter. Net producer revenue (NPR) per hectolitre fell 1% across the APAC region – the only region globally to see a decline.

Alan Clark, chief executive of SABMiller, said: “We continued to drive strong NPR growth across our businesses. This has been achieved through our prolonged success in building local and global flagship brands across our broad geographic footprint, together with innovations and improved trade execution.

"Strong growth in Africa, South Africa and Europe was balanced by slower momentum in North America and a reduction in NPR in Australia in difficult trading conditions.  Latin America performed well despite a number of one-off trading restrictions in Colombia.”

SABMiller bought CUB in 2011 and in the past year the brewer has been revamping its stable of beer brands and investing in marketing to reverse the decline in beer sales. It was having some success. Following its overhaul, VB saw a 5% rise in sales towards the end of 2013 and sales of its its relaunched Crown Lager were up 10%.

Craft beer sales are faring better and bucking the decline. Recent statistics from Roy Morgan show consumption of craft beers are on the up, and for the first time on record, the number of Australian adults consuming craft beer in an average four-week period has increased to more than one million.

Now, 5.5% of adults drink a local craft beer in an average four week period, up from 3.5% five years ago. Over the same period, people drinking mainstream beers has fallen to 31.9% from 36.7%.