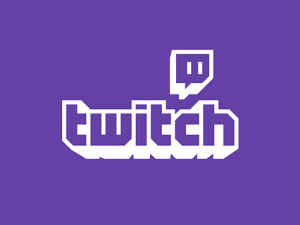 An attempted mass shooting at a synagogue in Germany was livestreamed on Amazon’s gaming platform Twitch.

According to reports, a gunman tried to force his way into the building in the city of Halle, killing one woman outside and another man in a nearby kebab shop.

Following the attack which took place on Yom Kippur, the holiest day of the year in Judaism, Twitch confirmed it had been livestreamed on its platform.

The footage was viewed live by five people, and by 2,200 people in 30 minutes before it was flagged and removed.

“We are shocked and saddened by the tragedy that took place in Germany today, and our deepest condolences go out to all those affected,” Twitch says.

“Twitch has a zero-tolerance policy against hateful conduct, and any act of violence is taken extremely seriously.

“We worked with urgency to remove this content and will permanently suspend any accounts found to be posting or reposting content of this abhorrent act.”

The top gaming platform is investigating the event and says the broadcaster’s account was created just two months ago.

The event, labeled as antisemtic by germany's top security official, Interior Minister Horst Seehofer, echoes the Christchurch terrorist attack which was livestreamed on Facebook and viewed 4,000 times before being taken down.