Gary McCreadie exits Ugly after less than a year 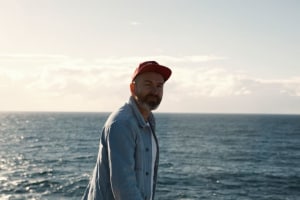 Ugly creative partner Gary McCreadie is departing the M&C Saatchi-backed agency after less than a year.

Formed in April 2017, McCreadie started the agency alongside Hazelle Klønhammer and Ross Berthinussen.

Prior to Ugly, McCreadie worked at TBWA for three years and will now exit for another opportunity, AdNews understands.

Klønhammer says: "I will miss Gaz dearly as both a great friend and a great partner, but for reasons beyond Ugly he is looking for a different challenge." 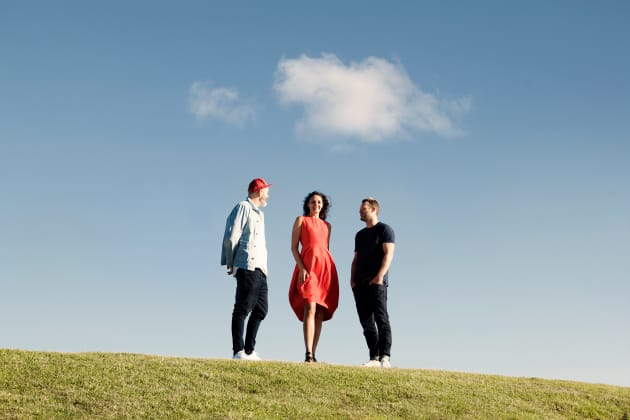 Ugly describes itself as an “ideas company”, boasting a progressive model in comparison to traditional agency structures.

The agency released its first work in September last year for clothing brand Ozmosis, which encouraged people to show their scars from surfing or skating accidents.