From zero to hero: How Yahoo7 has risen up the ranks 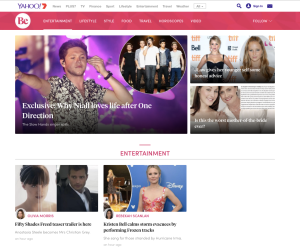 In its first year Yahoo7 Be has risen up the ranks to sit in the top five Australian Women’s Lifestyle Networks.

Driven by its strategy of leveraging influencers and their social traction, the site has grown its audience 55% since July 2016, received an uplift of 20% growth in page views and 395% growth in video starts.

“The boldness of our go-to-market strategy absolutely helped. We aren’t the only lifestyle vertical or brand launching in the last 12 months, so we had to come up with a strategy that was fresh and unique, but also true to the brand we were trying to build,” Yahoo7 director of content Simon Wheeler tells AdNews. 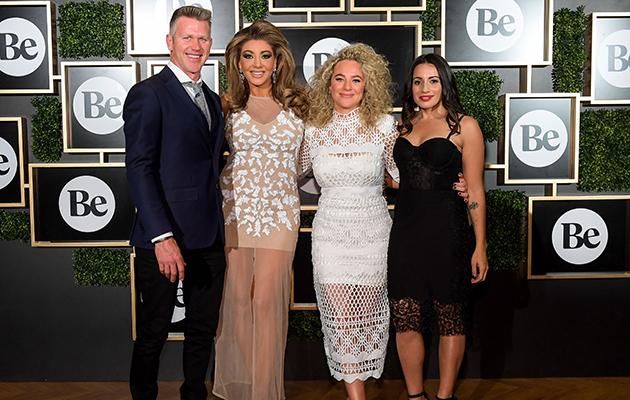 Yahoo7 Be launched in September last year, partnering with Australia personalities to create and publish video and socially-driven content designed to attract audiences to the website from its branded social channels.

Since then, the media company has partnered with Universal Sony Entertainment, Pepsi Co, Nestle Purina Beyond and American Express. Flight Centre recently paired with Yahoo7 to enable users to purchase deals through the site.

Now, it’s looking to the next stage of its approach, moving away from its celebrity ambassadors and instead tapping into Australian content creators.

“We’ve changed our strategy to meet audience demands. The next step is to have content creators and influencers lead the content, which is a space we are pioneering. We are now finding our audiences where they are; in the pockets of influencers,” Wheeler says.

By teaming up with Australian YouTube star Tanya Hennessy, who often racks up millions of views on her videos, the media company was able to leverage her huge following to boost its own reach.

Hennessy rose to fame following the viral success of her anti-makeup beauty tutorials.

Yahoo7 has also partnered with YouTube personality Cian Twomey, who is best known for his ‘Emily’ videos, which sees him comically imitate his girlfriend. His most viral video pulled more than 25 million views.

“Social influencers are our point of difference and it’s a strong one,” head of Yahoo7 Be, Lucy Chesterton says.

“We are in a very cluttered category so to have those viral voices that we can support with content has worked well for us.”

To stand out from the women’s media crowd, with Nine, Bauer and News Corp all launching female-focused sites in the last 12 months, Be has had to dedicate resources to defining its tone.

“When I entered this space, the legacy publishers were a bit beige so it was up to us to make our tone and website flashy, bright and rainbow, rather than predictable like our competitors,” Chesterton says.

“We try to treat stories in a different way, like do a Game of Thrones recap, which everyone is doing, but reviewed by someone who hasn’t watched it.”

While Yahoo7 Be is banking on converting influencers to audience, Wheeler is confident it doesn't compromise its journalism.

“We are just as much about influencers as old-fashioned journalism,” he says.