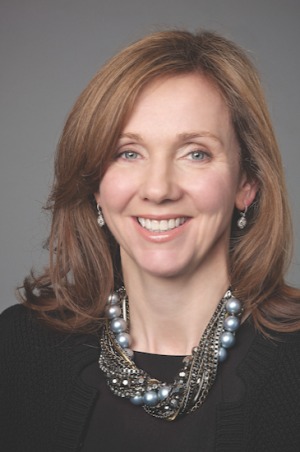 Free TV Australia has called on the Australian Competition and Consumer Commission (ACCC) to develop a new framework to "regulate digital titans" and their "substantial market power", as submissions into the digital platform inquiry roll in.

The Digital Platforms Inquiry Preliminary Report, released late last year, outlines the ACCC's concerns regarding the market power held by these major platforms, including their impact on Australian businesses.

Commenting on Free TV’s response to the report, CEO Bridget Fair slammed the "outdated" Australian content rules "from the 1980s", stating the industry is overdue for change.

In its recommendations to the ACCC, Free TV stated the access regime should require the provision of a 'transparent platform' for the trading of programmatic advertising, with clear pricing to ensure the platforms do not favour their own businesses in the supply chain.

Teh industry body added that action should be taken immediately to address the most "obvious cases" of regulatory disparity, including election blackout periods and outdated children’s content quotas.

"In the rest of the economy, if a monopoly provides an essential service we regulate the terms and conditions of access. It’s time to apply the same thinking to digital monopolies," Fair said.

“You don’t need another review to tell you that an election blackout period, which doesn’t apply online, no longer makes sense."

Free TV’s proposed model would give the ACCC the power to arbitrate when media companies and Google or Facebook cannot agree on a fair payment for the use of content.

It would also mandate the use of software development kits in advertising products to allow genuine third-party measurement and verification of reach claims.

"We are asking the ACCC to take the logical next step and develop a new regulatory system that will have immediate impact and support the ongoing production of news and Australian content," Fair said.

“The ACCC has also belled the cat on the regulatory disparity between media companies and the digital platforms. While we would be a willing participant in yet another review process, as recommended by the ACCC, there are a number of areas where the case for reform is obvious."

Free TV also welcomed the opportunity for further financial support, backing the need for a news production tax offset  that should be introduced to support the production of Australian news and journalistic content.

It also backed other financial measures such as tax deductibility for personal subscriptions and expanding the regional and small publishers fund.

Further recommendations from Australian publishers, as well as tech giants Facebook and Google, are expected to be released over the coming weeks. AdNews understands that the TV networks will work with industry bodies, while also preparing their own individual submissions.

The ACCC's report initially cited 11 preliminary recommendations and nine areas for further analysis as the inquiry continues. The full report is expected to be released in June.